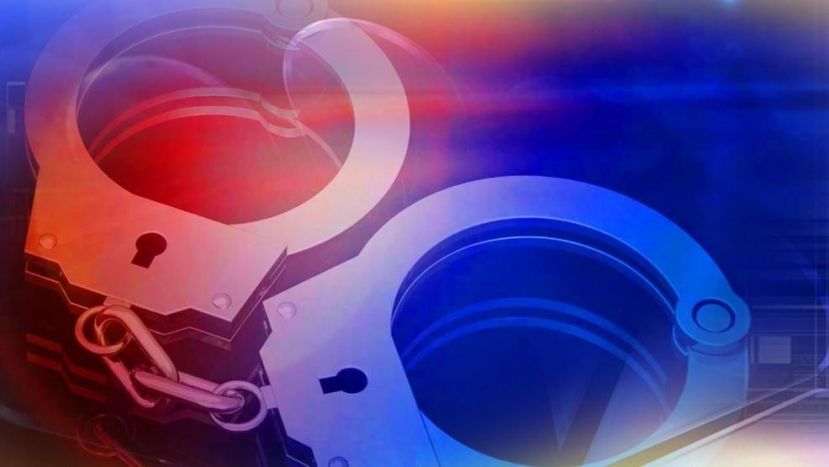 A Liberty County man will spend more than 12 years in federal prison for persuading a 12-year-old child to engage in sexual activity. The Coffee County Sheriff’s Office assisted in the investigation that led to the arrest.

Casey Austin Desmuke, 31, of Hinesville, was sentenced to 151 months in federal prison by U.S. District Court Judge Lisa Godbey Wood after pleading guilty to one count of Coercion and Enticement, said Bobby L. Christine, U.S. Attorney for the Southern District of Georgia. Desmuke also must pay $50,000 in restitution, and after completion of his prison term must serve 10 years of supervised release. There is no parole in the federal system.

“It is the depth of depravity than for an adult to coerce a pre-teen child for his sexual gratification,” said U.S. Attorney Christine. “Our community’s most vulnerable citizens will be protected from this predator for at least the next dozen years while he’s locked away from society.”

Desmuke was arrested in July 2019 after an investigation determined he had communicated with a 12-year-old and later transported the child to his home to engage in sexual activity. He also faces pending state charges for similar activity that occurred in 2010 in Waco, Texas.

“We must diligently pursue any adult who would take advantage of a young child for sex,” said Chris Hacker, Special Agent in Charge of FBI Atlanta. “No sentence could ever erase the trauma that scars a child for life. We can only take solace in the fact that Desmuke won't be able to harm another child for a long time.”