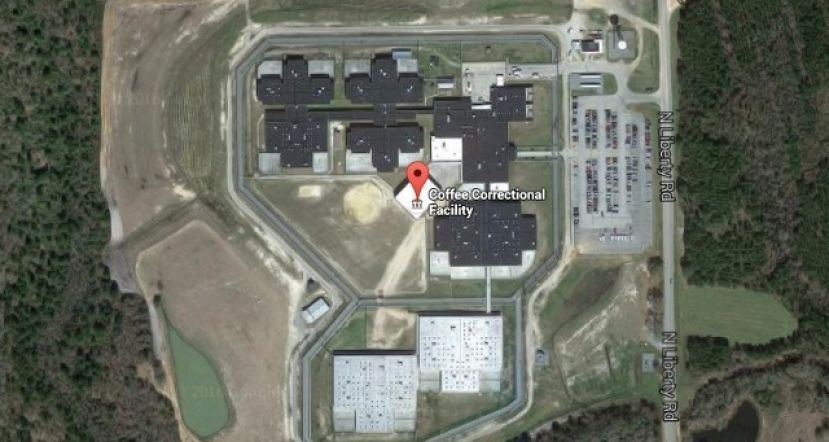 Coffee Correctional Facility in Nicholls is #1 in the state – in a rather unenviable category.

According to the Georgia Department of Corrections, CCF leads the state in the number of inmate COVID-19 cases. The department of corrections has reported that CCF has had 177 positive cases among inmates, well ahead of Autry State Prison, which has the second highest number of COVID-19 cases with 76. CCF, however, has reported one inmate death. Coastal State Prison is tops in that category with five.

The Georgia Department of Public Health reports that Coffee County has had 534 total COVID-19 cases and 17 deaths. The COVID-19 numbers at the prison in Nicholls are not reflected in the county’s number of cases. According to Rebecca Reis, a risk communicator with the Southeast Health District, the cases are counted for the inmate’s county of residence not the county of incarceration. So whatever county an inmate lists as his or her county of residence if he/she wasn’t incarcerated is the county for which the COVID-19 case is recorded.

More in this category: « Douglas is a Golf Cart Community but there are guidelines for operating carts on city streets Wiregrass names DeAnnia Clements Vice President for Academic Affairs »
Login to post comments