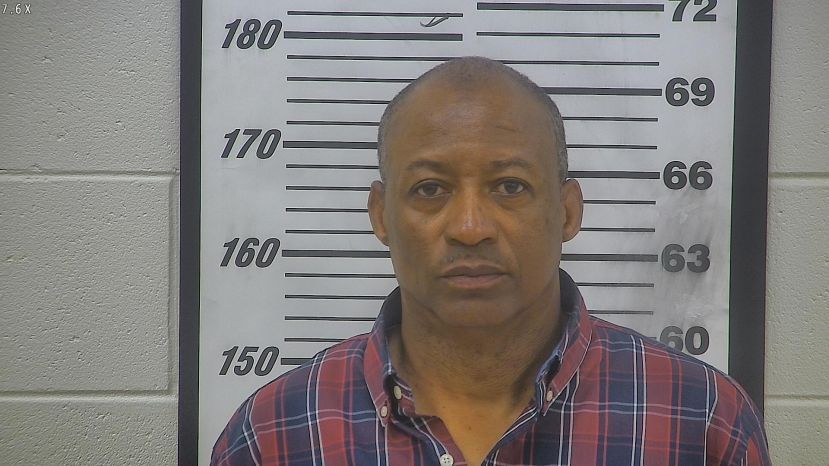 The legal woes continue for Roscoe Allen. About 15 months after being arrested on aggravated assault charges for allegedly pulling a gun on another person, Allen has been arrested again and charged with terroristic threats after an incident that took place at city hall on Monday, June 8, 2020.

According to the Douglas Police Department’s incident report, Allen was at city hall to request open records. Upset at how long the process was taking, Allen became irate and allegedly began berating the cashiers in the lobby. The report states that he threatened one cashier, allegedly telling her he would knock her out.

The police were contacted but Allen had left before officers arrived. The officers obtained a warrant for terroristic threats against Allen. He later turned himself in at the law enforcement center where he was booked and released.

Additionally, as a result of this incident, Allen has been banned from city hall. He will be subject to a criminal trespass charge if he returns to city hall. Mayor Tony Paulk sought and was granted a restraining order against Allen earlier this year. However, Allen wasn’t in violation of the restraining order on Monday because Mayor Paulk was not at city hall at the time.