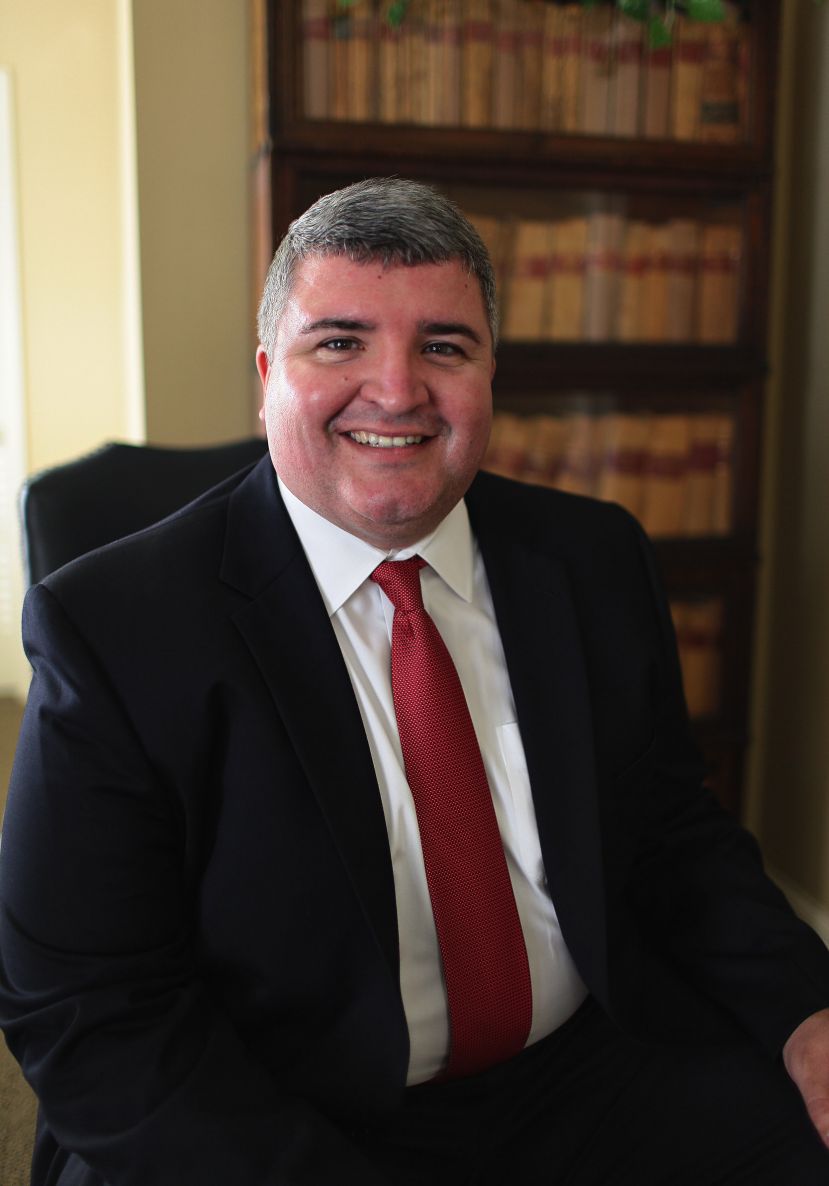 Matt Hennesy of Farrar Hennesy & Tanner LLC in Douglas was elected to serve on the Board of Governors of the 52,000-member State Bar of Georgia and was installed June 13.

Hennesy will serve in the Waycross Judicial Circuit, Post 1 seat on the board, representing Bacon, Brantley, Charlton, Pierce and Ware counties. He earned his law degree from Atlanta’s John Marshall Law School and was admitted to the State Bar of Georgia in 2004. His law practice is focused on auto accidents, personal injury, workers’ compensation and wrongful death cases. He is a past president of the Douglas Bar Association.

The Board of Governors is the 160-member policymaking authority of the State Bar, with representation from each of Georgia’s judicial circuits. The board holds regular meetings at least four times per year.