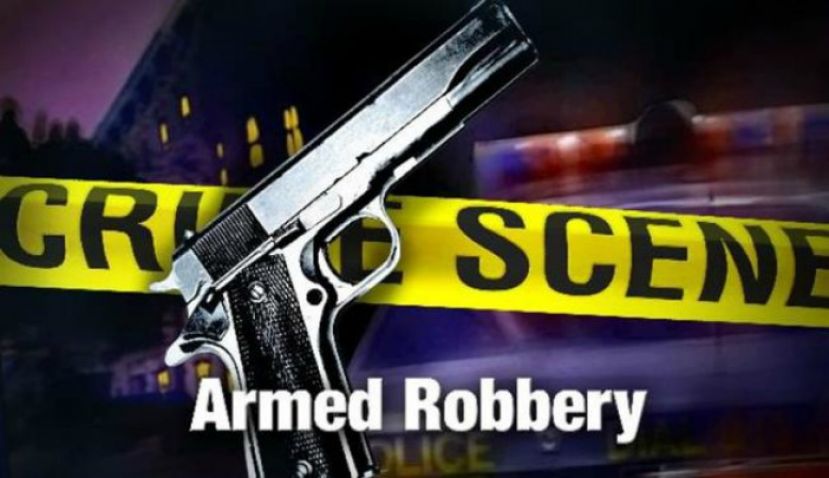 The old adage goes “the best laid plans of mice and men often go awry.” Such could be said for Monday, Jan. 13, 2020, armed robbery at McDonald’s in Douglas. The poorly planned robbery ended up landing three people, including one McDonald’s employee, in jail.

Jonterria Seay, who worked at the restaurant, allegedly hatched what he thought was a way to pick up a few extra bucks. He knew when the manager left the restaurant with the deposit and he figured if he had a little help, he could get the deposit for himself.

According to information obtained from the Douglas Police Department, Seay allegedly recruited a friend, Quintavis Mathis, to help. Mathis, driving Seay’s vehicle allegedly met the manager with the deposit in the parking lot about 9:20 a.m. Monday and stole the money. He jumped in Seay’s vehicle, with a dealer drive-out tag on it, and fled the scene.

The vehicle was easily identified and the DPD issued a lookout for the vehicle. In the meantime, Mathis allegedly recruited Kearria Lunsford to help him get out of town. Eventually, Ocilla police saw the vehicle headed through town on the way to Albany, where Lunsford was allegedly taking Mathis. An Ocilla PD officer stopped the vehicle and arrested Lunsford and Mathis. Their arrest led to the apprehension of Seay.

All three are being held at the Coffee County Sheriff’s Office. Officers recovered most of the money stolen during the robbery.