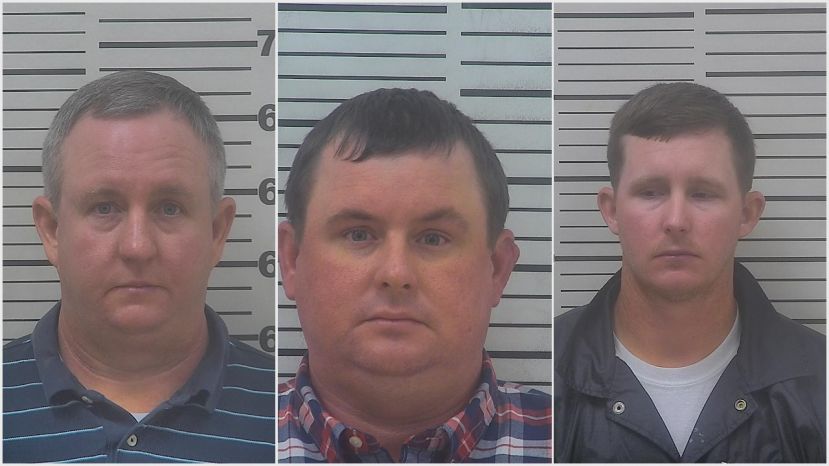 Three individuals have been charged in connection with the death of Vann Brown, 39, which occurred at a residence at 1200 Woodrow Harper Road in Ambrose in the early morning hours of New Year’s Day.