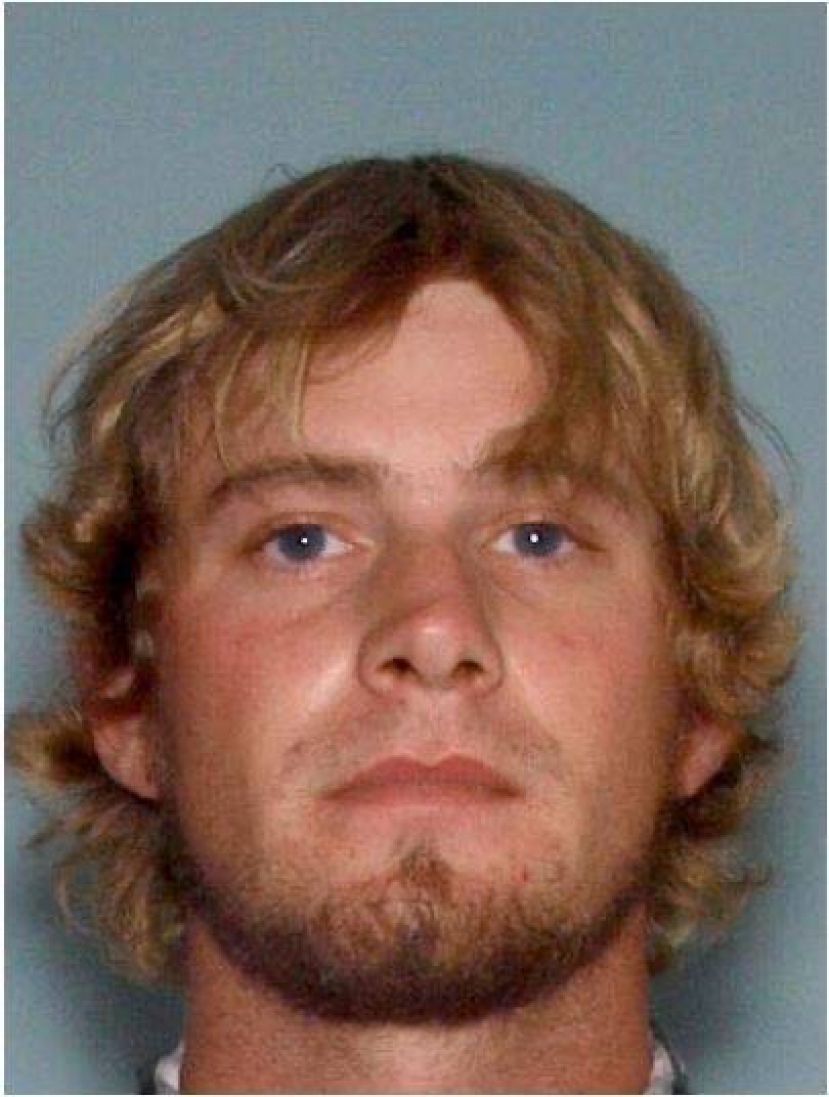 The Georgia Supreme Court has thrown out the murder indictment for Jay Towns, who stands accused of killing Bud and June Runion in 2015. A Superior Court judge canceled the charge last year. News that the state Supreme Court agreed with last year’s ruling broke Monday morning.

Towns is believed to have advertised a 1966 Mustang for sale on Craigslist. The Runions traveled from Marietta to Jacksonville, Ga., to purchase the car. However, Towns has been accused of killing the Runions and taking the money for the car.

According to Telfair County Sheriff Chris Steverson, there are questions as to how the grand jury was convened for Town’s hearing. As a result, the indictment has been thrown out. Sheriff Steverson said he believes that Towns will be re-indicted on the same charge. “There’s another grand jury convening this month,” he stated Monday morning.

DouglasNow.com reached out to Oconee Circuit District Attorney Tim Vaughn but he was in court.