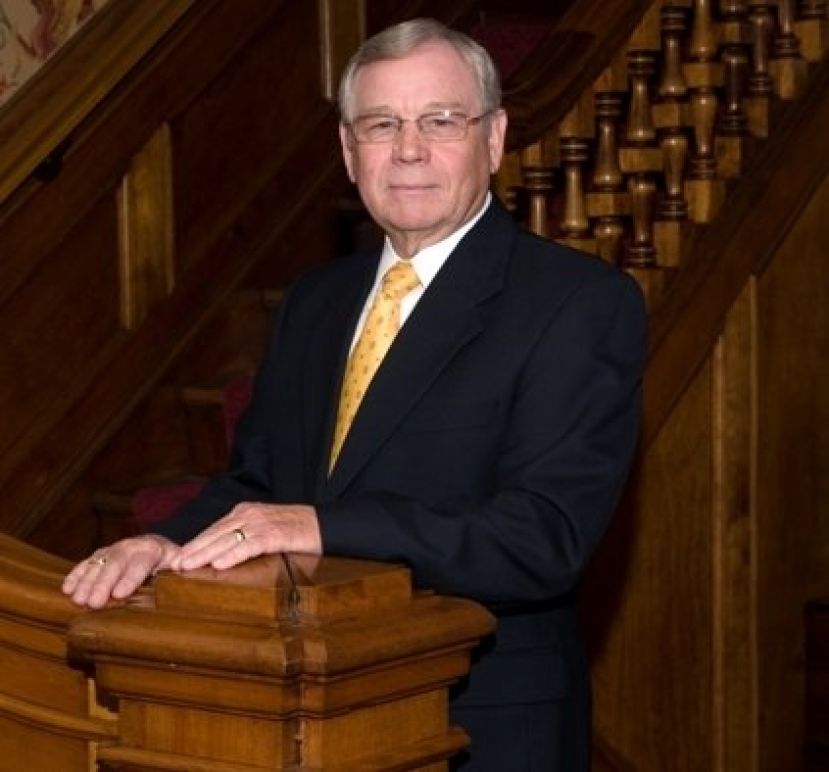 Photo courtesy of the City of Douglas Ronnie Anderson

Former Ward 5 city commissioner Ronnie Anderson, who was seeking his old seat in the Nov. 5 election, has officially withdrawn from the race.

Four years ago, Anderson decided not to seek re-election. Cindy McNeill ran unopposed for the seat. Earlier this year, Anderson announced that he would be running again for the seat in November.

Wednesday afternoon, Anderson released a statement to The Douglas Enterprise withdrawing from the election, citing family considerations. He has not issued a statement to DouglasNow.com. However, DouglasNow.com has learned that Anderson submitted his official withdrawal documents to the elections office Thursday afternoon. Though he has bowed out of the race, his name will remain on the ballot through the Nov. 5 election. Should he by chance receive enough votes to win the seat, he will not be declared the winner.