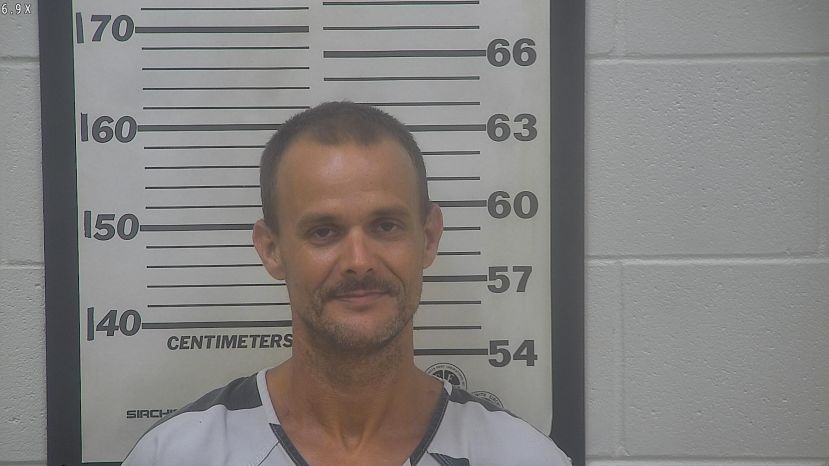 On September 11, 2019, deputies with the Coffee County Sheriff’s Office responded to an address on Andrew Tanner Road in Nicholls in reference to a theft that had occurred earlier in the day. Miscellaneous items were taken from the residence, which were captured on surveillance cameras. Investigators with the Criminal Investigations Division reviewed the surveillance footage and was able to identify the subject in the video as Johnny Markum Swails.

The following day, investigators with the Division went to an address on Darian Lane and attempted to make contact with Mr. Swails. An officer observed Swails run from behind an obstacle in the yard and go into the residence. Swails barricaded himself inside the residence and would not come out. They obtained warrants and took Swails into custody. He was transported to the Coffee County Jail and charged with one count of theft by taking (felony).