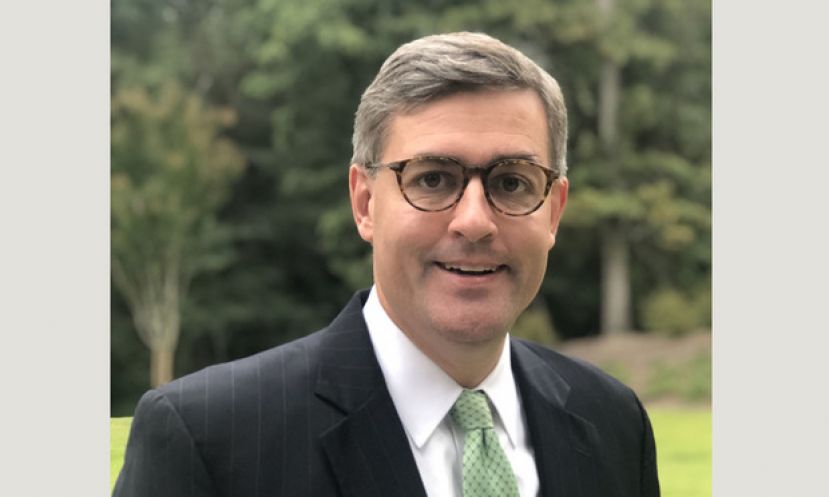 The winner of the $280 million verdict in Columbus, Georgia, Friday almost didn’t become a trial lawyer.

A native of Gastonia, North Carolina, near Charlotte, Peak went to college at The Citadel, the elite and famously strict military school in Charleston, South Carolina. He was a battalion commander, member of the honor court and top business student. After that, he was offered a full scholarship to Mercer University School of Law. He graduated No. 1 in his class and became a member of the State Bar of Georgia in 2004.

With those credentials, Peak had offers from some of Atlanta’s biggest corporate law firms. He went to work for one of them, Troutman Sanders, representing big companies against labor and employment complaints.

“That wasn’t where my heart was,” Peak said by way of explanation in a video on the website of what is now his firm. “I wanted to be a lawyer because I like helping people.”

“Every one of our cases by nature, we become personally involved with, because we don’t take a lot of cases. As a result of that, we get to know our clients well,” he said. “There is no better feeling than knowing you’ve made a meaningful contribution to the rest of somebody’s life.”

Peak left Troutman Sanders in 2006 to join Jim Butler and Joel Wooten at the firm that would later add his name. Peak immediately began trying cases with his mentors, notching awards of ever-growing size.

After Friday’s verdict, Peak’s more-senior partners sounded like proud papas. Peak spoke to the jury through his brilliance and his humanity, Wooten said, adding, “He’s a wonderful lawyer and an even better person.”

The weeklong trial before Muscogee County State Court Judge Andy Prather was over the death of Judy Madere, 58, who was riding in the back seat of a Nissan Rogue SUV, buckled in between her grandchildren, 4-year-old Jaxson and 7-year-old Trinity. Her daughter, Carrie Jones—the children’s mother—was driving. Judy Madere’s twin sister, Trudy Hebert, was sitting up front next to her niece. They all died when the tractor-trailer truck carrying a bin of scrap metal came into their lane and hit them head-on, according to court records.

The trucking company, Columbus-based Schnitzer Southeast, admitted liability for the at-fault driver’s negligence. The parent company, publicly traded Schnitzer Steel Industries of Portland, Oregon, denied responsibility. But the jury held that the two companies were operating as a joint venture, and that the driver was an agent of both.

The jury awarded more than $280 million: $150 million for the value of the life of Judy Madere, and $30 million for her pain and suffering, plus $100 million in punitive damages and $65,000 in attorney fees.

It seemed an obvious understatement when Peak said after the verdict, ”This is the most important case of my career.”

He wasn’t talking about the numbers, but the people.

“Throughout this case, Larry Madere and Anjanette Thomas never wavered in doing what was right to get justice for Judy Madere,” Peak said. “We are so thankful and appreciative of the jury who gave meaning to Judy’s life and recognized that it is not okay for a large corporation to ignore safety rules and put unsafe trucks and unsafe drivers on the roadway.”

Peak has been married for 16 years to his former law school classmate Brooke Cottingham Peak, daughter of attorney Sid Cottingham in Douglas, Georgia. The Peaks have three daughters and one son. They’re active members of St. Luke United Methodist Church, where Brandon Peak serves on its pastor-parish relations committee and school board. When he’s not trying a case, Peak helps out as an assistant coach on his son’s youth baseball team.

Brooke Peak was a real estate attorney in Atlanta but took time off for the family when they moved to Columbus. She now handles marketing for Butler Wooten & Peak.

She said after Friday’s verdict that she was kicking herself for not taking a trial team photo in the moment. But, truth be told, her husband had gone to the courthouse so early that morning—3 a.m.—to work on his closing argument that, by the time the verdict came in that afternoon, the normally clean-cut lead counsel needed another shave.

Friday also was their son’s 10th birthday. Brooke Peak said she told him, “You’d be really proud of your dad today. His trial ended really well.”

“Yes!” the son replied, she recalled. “That means he can come to my baseball game Saturday.”

The family also went out to dinner together Friday evening to celebrate the birthday.

“August 23,” Brandon Peak said, “is a day I’ll remember for many reasons.”