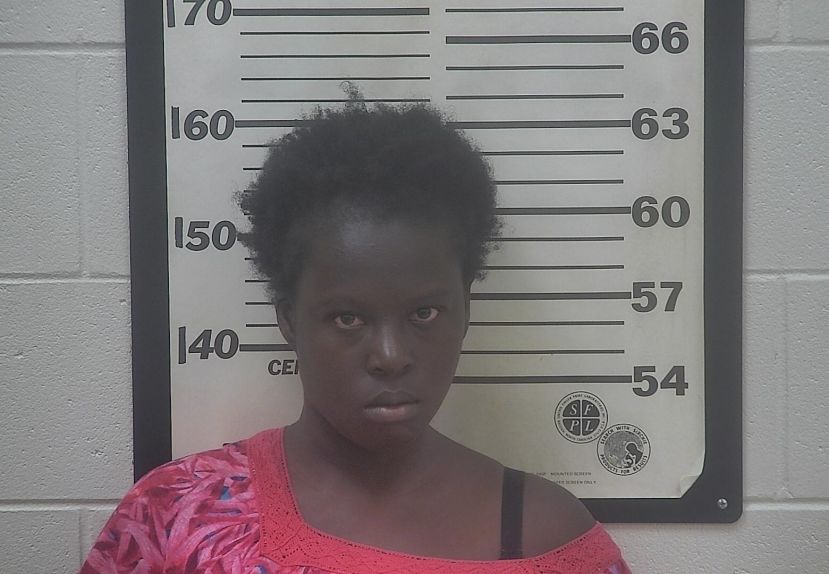 On July 10, the Douglas Police Department arrested and charged Cheilyndra Anjareka Williams with numerous crimes as a result of making a false rape report.

On Sunday July 8, 2019, City of Douglas officers responded to a local park in reference to a reported rape. Upon the arrival of officers, Mrs. Williams reported she was forcibly raped in the restroom by an individual she knew and who claimed to have a firearm during the assault.

While investigating the claim, officers contacted the on-call investigator, who responded to the scene to take over the investigation. Mrs. Williams was transported to Waycross by the investigator for a forensic medical exam, treatment, and other victim’s advocacy needs. As a result of the in-depth investigation, police uncovered evidence showing Mrs. Williams’ claims were completely false and the alleged suspect was cleared of any wrongdoing.

On July 10, Mrs. Williams was booked into the Coffee County Jail on the following charges: false report of a crime, making false statements, and prostitution.

The charges of a rape and/or sexual assault are very serious offenses and should not be taken lightly. The City of Douglas takes any rape investigation very seriously and will leave no stone unturned to prosecute a rapist. On the other hand, falsely accusing someone of rape is just as serious, especially when someone could be sentenced to life without parole. Clearing the name of a falsely accused person is just as important as arresting a suspect. As a result, anyone making a false report of a crime to the City of Douglas Police Department will be arrested and charged accordingly.