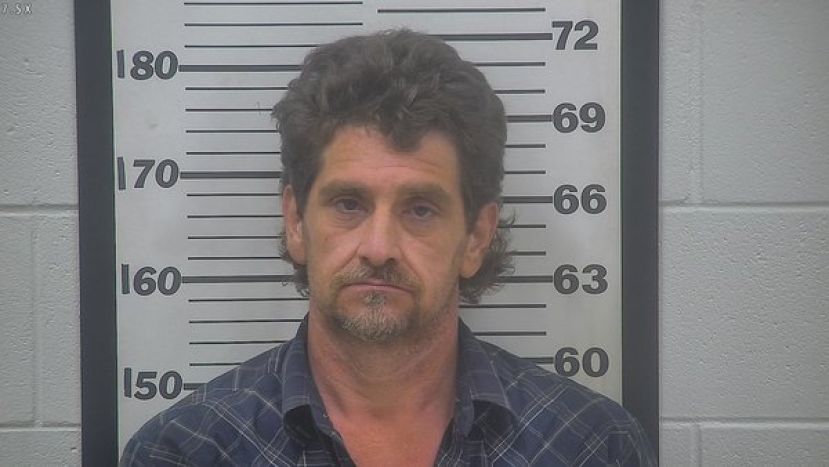 Josh Wiggins, who stands accused of shooting Danny Chaney (also known as Robert Chaney) at a Ronnie Walker Road address on Wednesday, July 3, 2019, has been arrested and jailed.

According to a press release from the Coffee County Sheriff’s Office, deputies responded to a gunshot wound call around 10 a.m. on Ronnie Walker Road east of Douglas. When officers arrived, they found Chaney with a gunshot wound, though they couldn’t tell exactly where he had been shot. An Air-Evac chopper responded and flew Chaney to a trauma center.

Witnesses told officers that Josh Wiggins, who lived in a camper trailer near the residence, had shot Chaney then fled in a white Dodge pickup. Eventually, Coffee County officers, as well as a tracking unit from Ware County, converged on an address on Tillman Tanner Road. When they arrived, they saw a white male run from a vacant mobile home. They quickly caught the suspect, who was in fact Josh Wiggins. Officers also found a gun in a wooded area nearby. They believe the gun was the one Wiggins used to shoot Chaney.

Wiggins was charged with aggravated assault and transported to the Coffee County Jail. Other charges are pending.

Chaney was actually shot in the face. While his injuries are serious, they aren’t life-threatening and Chaney is expected to make a full recovery.

Sheriff Doyle Wooten would like to thank all the deputies and detectives as well as Nicholls Police Department, Douglas Police Department, Georgia State Patrol and the Ware County Tracking Officers for the assistance of all agencies in locating Wiggins and bringing this incident to a quick and safe closure.

More in this category: « Use safety and common sense with fireworks Truck stolen in Baymeadows, recovered and suspects arrested »
Login to post comments