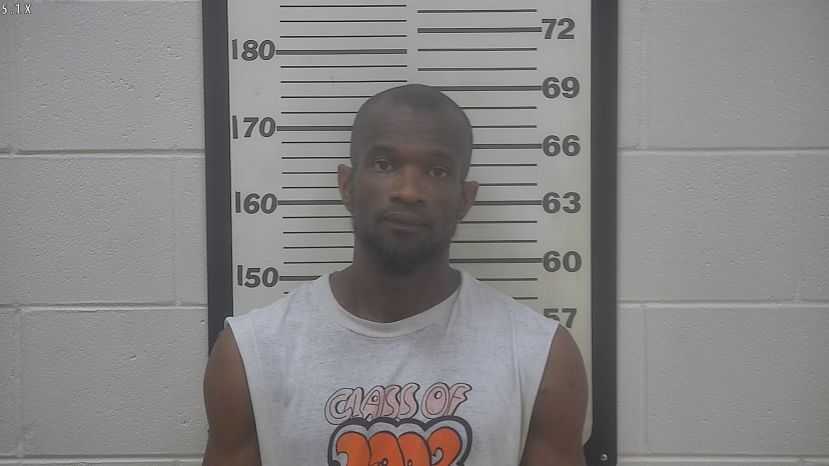 Alexander is required to keep his address, employment information and other information such as phone numbers of any phone he has. Alexander had moved from his last address and did not report that move to the Coffee County Sheriff’s Office prior to moving as required by law and then did not report address change even after moving. Alexander had been working for a company in Douglas since December of 2018 and had failed to report that information.  The address that Alexander moved to was in a distance violation of a church that is part of his restrictions.