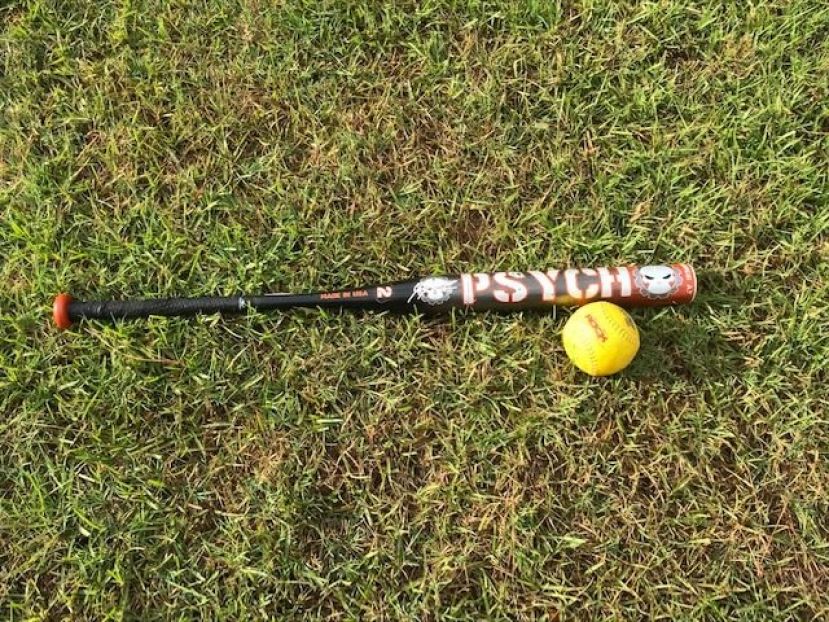 A men’s slowpitch softball tournament in Waycross turned violent Saturday afternoon when players from two teams fought not once, not twice, but three different times.

Saturday afternoon, WYG from Brunswick and Iceman Trucking from Baxley were playing at the Trembling Earth complex in Waycross in a men’s World Sports League (WSL) E class softball tournament. At one point during the game, two players exchanged words near second base. According to witnesses, there was a close play at second and one player who had been thrown out said something to a defensive player as he was walking off the field.

And then it was on.

Both dugouts emptied as players from both teams met in the middle of the infield and fought. The fight lasted for several minutes before officials broke up the melee. However, the fight erupted again as both teams left the field and met each other outside the fence behind home plate. That’s when things got really ugly. As players squared off again, someone grabbed a bat and used it as a weapon.

Officials and bystanders were able to break it up a second time and get players from both teams out of the complex. In the parking lot, though, a third melee broke out. Ware County deputies and EMS responded to the scene. According to social media posts, several people were transported to the hospital for treatment from injuries sustained in the fights. It doesn't appear as though any arrests were made.

What is clear is that the fight should have never happened in the first place. Two players from WYG had fought earlier in the day during a game – that’s right, two teammates exchanged blows on the field while a game was in progress. Instead of throwing the team out of the tournament, they were allowed to continue to play. Then this incident took place several hours later.

No one from Douglas was involved in the fight. There was one local team in the tournament and at least two other teams had players from Douglas on their rosters.