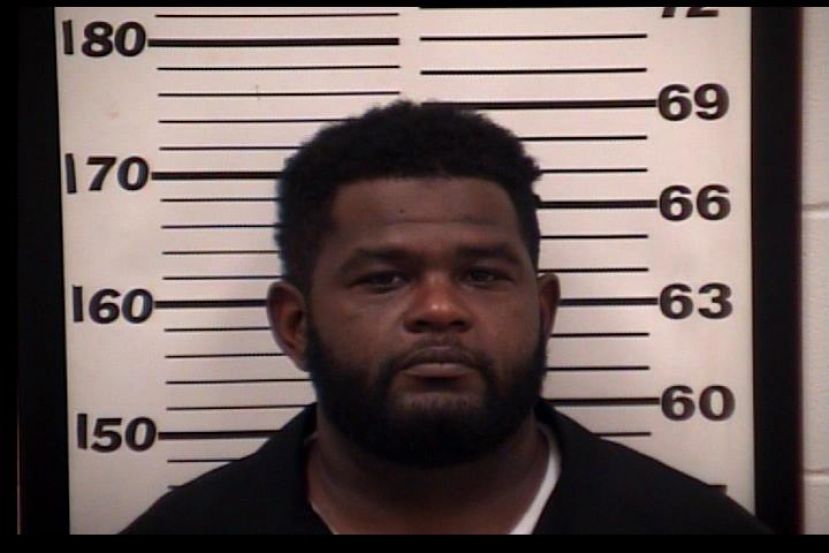 The U.S. Marshals have been busy in Douglas lately. After apprehending a fugitive at Baymeadows last week, the U.S. Marshal Service Southeast Regional Fugitive Task Force returned to town Tuesday and nabbed Richard Morris Bennett, Jr., who was wanted by the Douglas Police Department on a variety of charges, including rape and aggravated assault.

According to a post by the Douglas Police Department on its Facebook page, officers responded to a home invasion on Otto Circle. They determined that Bennett, who was armed at the time, had committed the crime. Police officers obtained warrants for Bennett for the following crimes: home invasion, kidnapping, false imprisonment, rape, aggravated assault, obstructing/hindering an emergency call, theft by taking – motor vehicle, possession of a firearm during the commission of a crime, and possession of a firearm by a convicted felon.

Marshals arrested Bennett and transported him to the Coffee County Jail, where he currently resides.