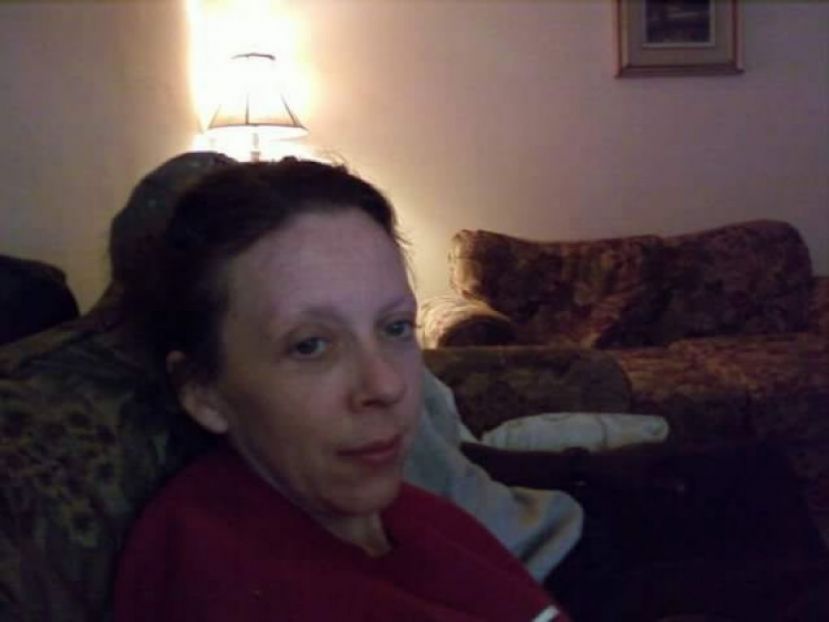 A Coffee County native remains missing in South Carolina under suspicious circumstances, even though authorities have discovered new evidence in the case.

Tina Diana Snipes, formerly of Coffee County, was last seen at the Horizon EZ Shop, a convenience store, at 3 p.m. on Wednesday, Aug. 15. The store is located at 2410 Highway 174 in Edisto Island, S.C. According to a story published on www.live5news.com, authorities believe that someone gave Snipes a ride to her home from the convenience store. Officers discovered some of her belongings within walking distance of her house on Aug. 15.

Snipes still has family in Coffee County and they would like for friends and acquaintances in the area to keep a lookout for her. Snipes is a white female, 5’3” and 113 pounds. She was reported missing from 7961 Maxie Road in Edisto Island. The last time anyone saw her, she was wearing a necklace, tank top, sunglasses, yoga pants, flip flops, and her hair pulled up in a bun. Her sister, Lisa Lott of Douglas, last spoke to Snipes on Tuesday, Aug. 7, via telephone.

Detectives are asking for the public’s help for any information into Snipes' activity, specifically since she disappeared. If you have any information you are asked to call the Charleston County Sheriff’s Office at 843-743-7200 or Det. Goldstein at 843-670-1183 or email at This email address is being protected from spambots. You need JavaScript enabled to view it.. Anonymous tips may be sent to Crime Stoppers of the Lowcountry at 843-554-1111.