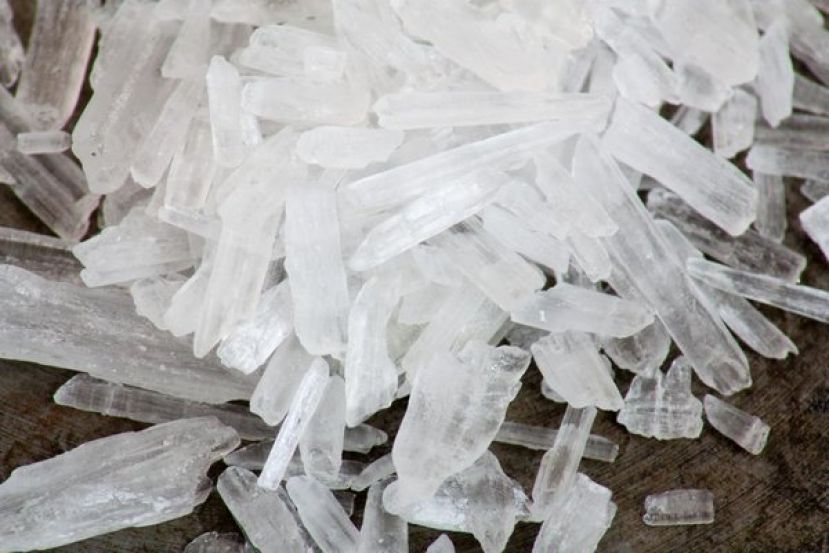 Two men have pled guilty to conspiring to distribute large amounts of methamphetamine from Atlanta and throughout the Southern District of Georgia, including Coffee County.

The charge carries a sentence of 10 years to life in prison and potential fines of up to $10 million each. The defendants will be placed on at least five years of supervised release after completion of their prison sentences. There is no parole in the federal system.

In October 2018, a federal grand jury indicted Camacho-Pineda, Ricardo Santana-Hernandez, and nine other defendants with drug trafficking and firearms-related offenses for operating a drug trafficking organization that conspired to distribute large quantities of methamphetamine Telfair, Dodge, Laurens, Bacon, Ware, and Coffee Counties, within the Southern District of Georgia, and elsewhere.

Federal, state, and local law enforcement agencies seized kilograms of crystal methamphetamine and a cache of firearms during the investigation as part of Operation Rat Trap. The investigation began when agents received information that Camacho-Pineda was connected to a Mexican cartel and was supplying other members of the conspiracy operating in Waycross, Ga., and elsewhere. In July 2018, Camacho-Pineda traveled to Ware County to collect drug-sale proceeds when agents attempted to arrest him. He fled in his vehicle for about 10 miles and travelled in excess of 130 miles per hour, ultimately wrecking the vehicle.

Agents arrested Santana-Hernandez after he traveled from Atlanta to Dublin, Ga., to collect drug proceeds for a previous drug deal involving two kilograms of crystal methamphetamine.

“Fighting drug traffickers is hard, dangerous work, and the law enforcement professionals in our federal, state and local agencies do a tremendous job of shutting these operations down,” said Bobby L. Christine, U.S. Attorney for the Southern District of Georgia. “Let the drug thugs hear me: Dedicated prosecutors will bring ironclad cases so those who push poison are locked away.”

“ATF is continuing our partnership with the Georgia Bureau of Investigation in our efforts to eliminate these violent armed drug trafficking organizations,” said Lenwood S. Reeves, Resident Agent in Charge of the Savannah Field Office of the ATF. “We will continue these efforts to eliminate violence and drugs from our communities.”

The case is being investigated under the Organized Crime Drug Enforcement Task Forces (OCDETF), the centerpiece of the United States Attorney General’s drug strategy to reduce the availability of drugs by disrupting and dismantling major drug trafficking and money laundering organizations and related criminal enterprises. The case was investigated by the federal Bureau of Alcohol, Tobacco, Firearms and Explosives (ATF), the Georgia Bureau of Investigation, the Georgia State Patrol, and the Sheriff’s Offices from Telfair, Ware, Coffee and Laurens counties.