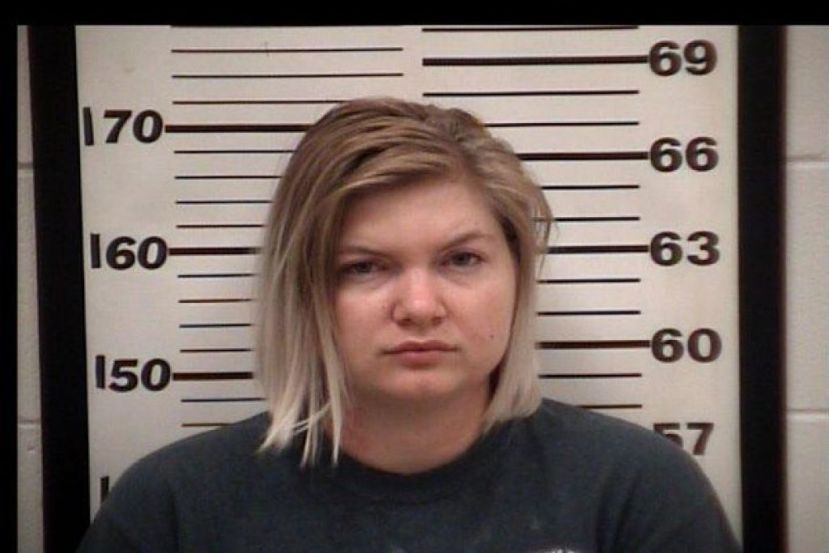 Thursday afternoon, a Coffee County jury found Jasmine Williams guilty on counts of malice murder and felony murder in the fatal shooting of Greg Swinson, 25. The shooting took place in September of 2017.

At 3 a.m. on Saturday, Sept. 16, 2017, Swinson was shot in the head in a home on the 300 block of East Walker Street. Swinson initially survived the shooting and was transported to Savannah Memorial Hospital for further treatment. However, he died a short time later.

Williams, his girlfriend at the time, was arrested and charged with aggravated assault. Authorities upgraded her charges to murder after Swinson succumbed to his injuries. In October 2017, Williams was denied bond. She has remained in the Coffee County Jail since her arrest.