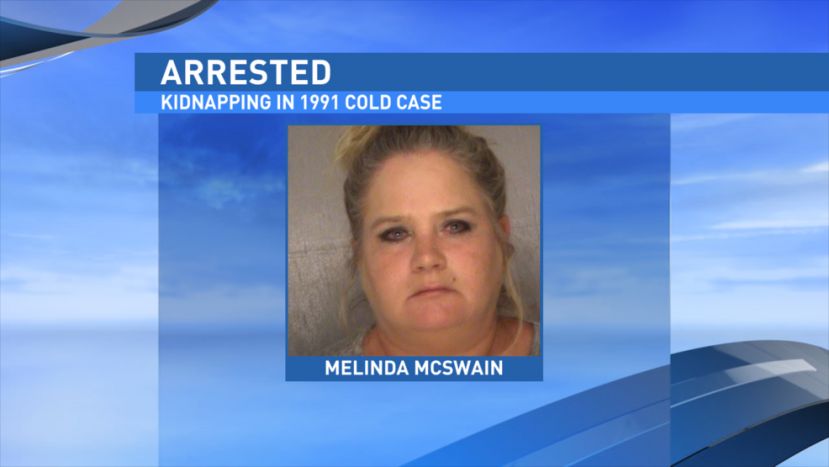 Used with permission from WGXA Fox24/ABC 16 in Macon

The Georgia Bureau of Investigation (GBI) has made an arrest in the case of missing woman Sabrina Long, who disappeared from her Macon home in April 1992. And the person arrested is from Coffee County.

The GBI says that its Perry Office has arrested 46-year-old Melinda McSwain, of Broxton, and charged her with kidnapping.

Long was reportedly last seen at her home on August 14, 1991, and the Bibb County Sheriff's Office initially investigated her disappearance. The GBI was asked to help deputies in April 1992 and the investigation has stayed "unsolved" since then.

The GBI says its policy of requiring all investigative case files - including those considered "cold cases" - to be reviewed several times every year helped them get interviews and search warrants in Middle Georgia to establish enough probable cause to arrest and charge McSwain.

This investigation is still very active and ongoing and the GBI says expects more to happen with the case in the next few weeks. Anyone with information about this case can call the GBI Perry Office at 478-987-4545 or the GBI TIPS Line at 1-800-597-8477.