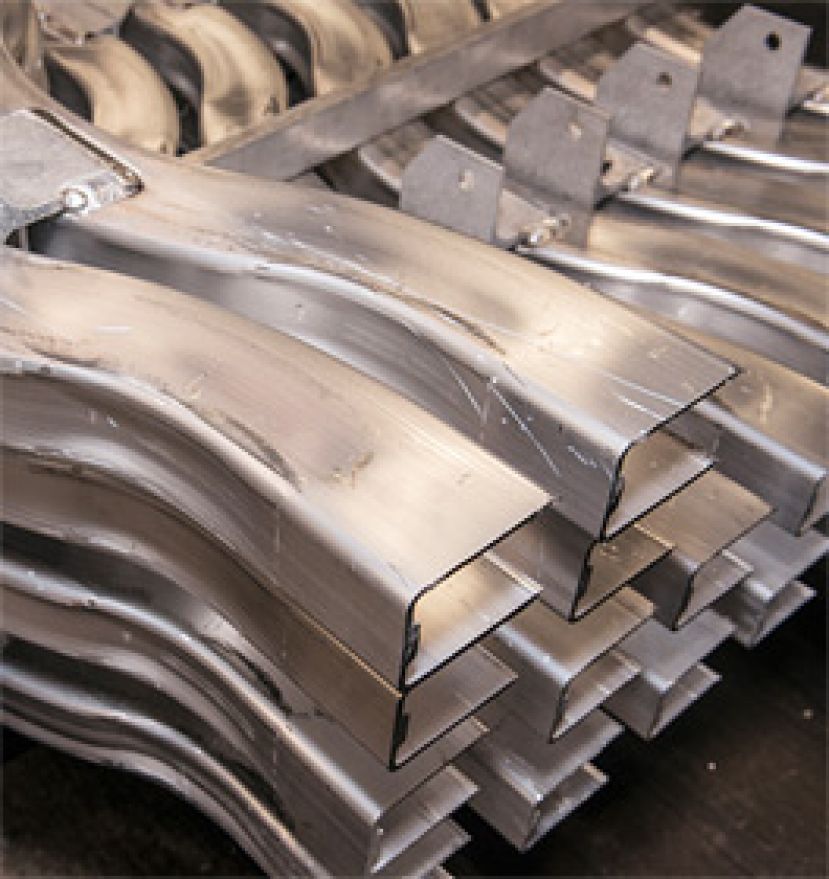 The Georgia Department of Economic Development (GDEcD) today announced that Elixir Extrusions, a manufacturer of custom aluminum extrusions and fabricated parts, will expand its operations in Douglas-Coffee County, creating 130 new jobs and investing $8 million. This is Elixir Extrusion’s second expansion in 15 months.

“Congratulations to Elixir Extrusions and Douglas-Coffee County on this exciting expansion news,” said GDEcD Commissioner Pat Wilson. “Georgia continues to maintain a strong reputation for being a leader in manufacturing, and it’s a win-win for the state when an existing industry expands and continues to find success in Georgia.”

Phase one of the expansion will create 50 jobs, and phase two will create 80 jobs. Elixir will take over an existing 70,000 square-foot speculative building that was built by the Douglas-Coffee County Economic Development Authority (DCCEDA). The building will be expanded by more than 100,000 square-feet and utilized by Elixir for warehousing and additional production.

“The entire Elixir Extrusion team would like to thank the City, County and elected officials for their continued support shown to our business,” said Elixir Extrusions President Phillip Smith. “Elixir would especially like to thank Stuart Smith, EDA Chairman and John Henry, President of the Development Authority for all their work and dedication shown throughout this process.  Elixir cannot say enough about the support shown by Douglas and Coffee County.”

GDEcD Assistant Director of Existing Industry and Regional Recruitment Michelle Shaw represented the state throughout this project, and worked closely with the DCCEDA.

“We are certainly excited to see continued growth from one of our best corporate citizens,” said DCCEDA Chairman Stuart Smith. “As this company continues to grow in our community it will bring good jobs and positive economic impact. It is great to see a company grow and thrive here in Douglas. It is direct evidence that our economy is flourishing. We look forward to working with them as they undertake this latest expansion to insure that they continue to expand in our community. Elixir Extrusions is a great corporate citizen and we are proud that they call Douglas home.”