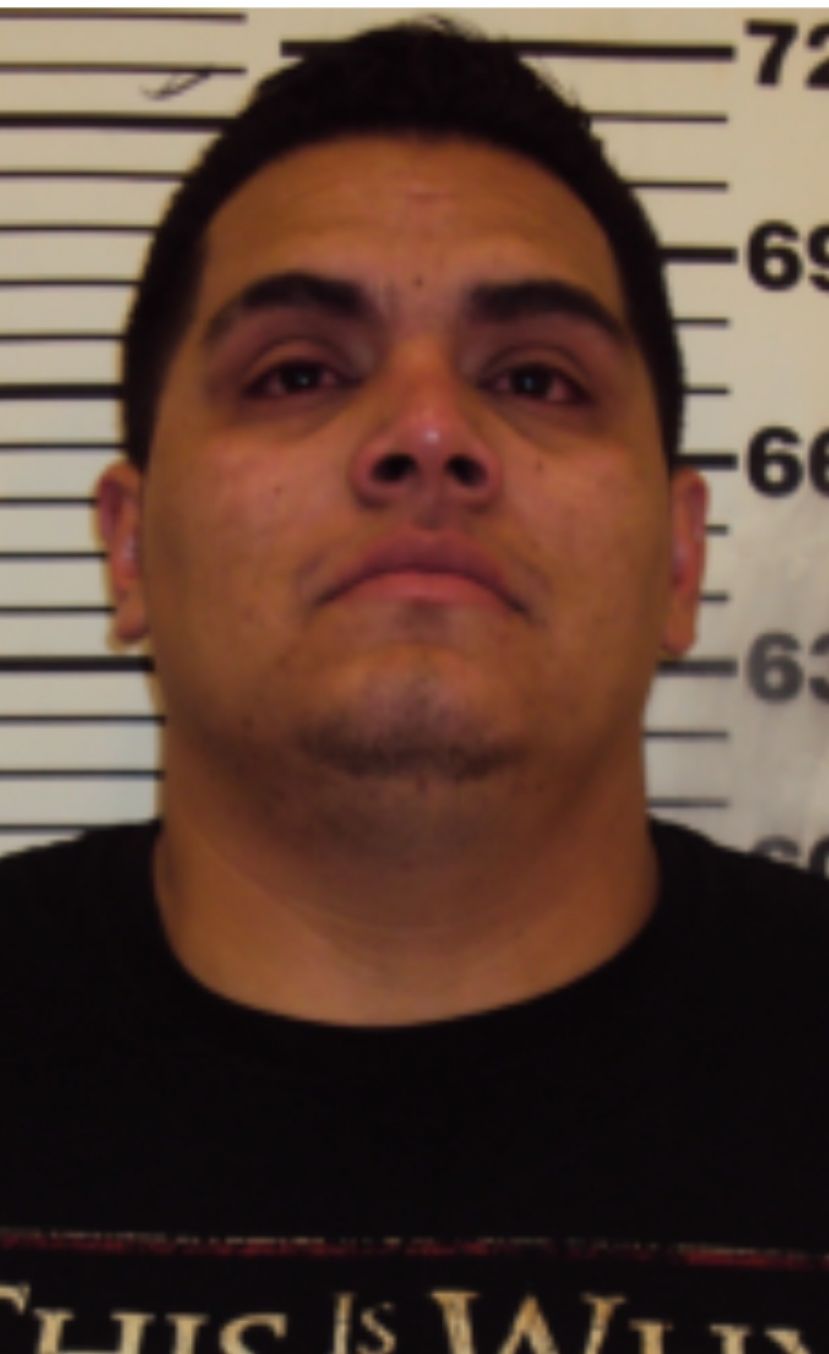 A Douglas police officer has been terminated after receiving a driving under the influence (DUI) citation last Saturday.

According to a press release issued by the Douglas Police Department, Jose Granados, a police officer, was arrested at the intersection of Highway 206 and Highway 32. The press release states that the traffic stop took place at 8:15 a.m. on July 21. Granados was charged with DUI – alcohol and open container violation.

After the incident, the police officials immediately placed Granados on administrative leave. After an investigation, officials terminated Granados’s employment.

More in this category: « Kemp trounces Cagle locally and statewide Alma man shoots self in leg to avoid court »
Login to post comments