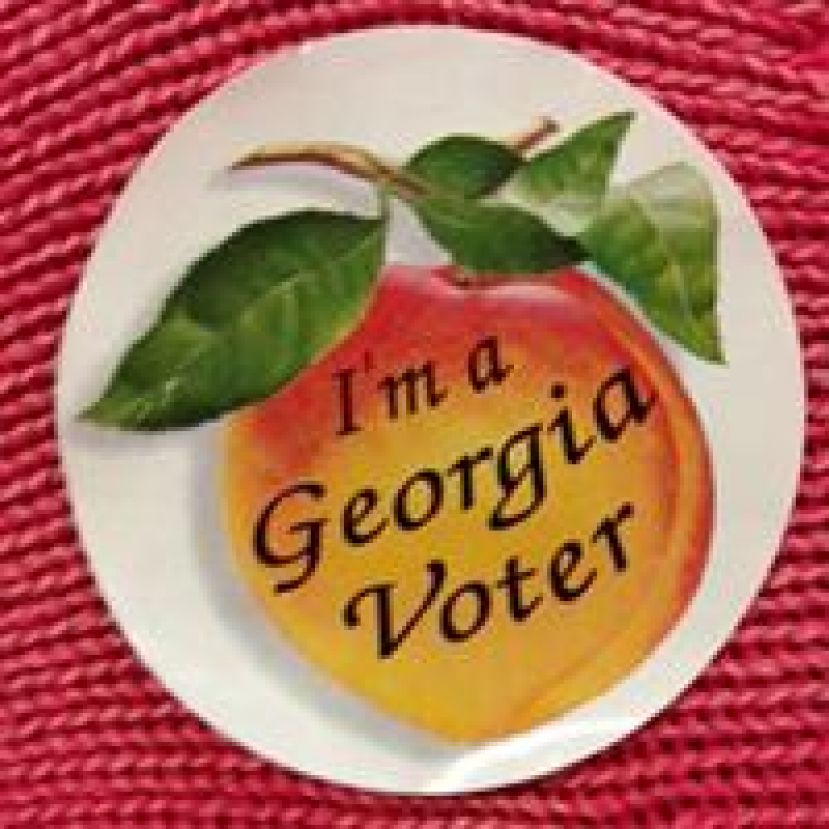 Photo courtesy of Georgia.gov
In case you missed it, there is an election today. And it's an important one.
Today is the run-off that will officially bring Georgia's primary races to an end. Both the Democratic and Republican parties have contested races on the ballot. Though there aren't a lot of featured races, the ones that are on the ballot are significant.
The flagship race in the run-off is for the Republican nomination for governor. With Gov. Nathan Deal wrapping up his second term this year, the race attracted a lot of attention from both parties. A host of Republicans went after Deal's seat. Only two made the first cut -- Lt. Gov. Casey Cagle and Secretary of State Brian Kemp. Their race has been an ugly -- and expensive -- one. The winner of their election will face Stacy Abrams, the Democratic nominee, in November.
Two other Republican races are on the ballot as well: the bids for lieutenant governor and secretary of state. In the lieutenant governor's race, two legislators are fighting it out: Geoff Duncan, previously a state representative; and State Sen. David Shafer. Both are from the metro Atlanta area.
In the secretary of state race, State Rep. Brad Raffensperger and David Belle, former mayor of Alpharetta, square off. The winner will face John Barrow, a former U.S. representative who represented Coffee County several years ago, in November.
There is one statewide Democratic election on the ballot, that for state school superintendent. Sid Chapman is a former teacher and president of the Georgia Association of Educators. His opponent, Otha Thornton, is a former national parent advocate. The winner here will run against Richard Woods, the Republican candidate, in November.
Voting takes place at Central Square and polls are open until 7 p.m. The right to vote is one of the most important rights Americans have. Please exercise that right today.
Tagged under