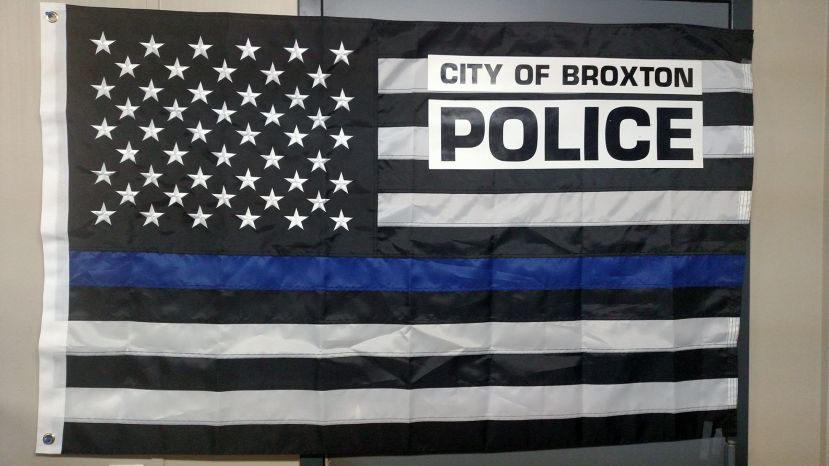 You just never know what a traffic stop will reveal.

Friday, July 20, officers from the Broxton Police Department made what they thought was a routine traffic stop for speeding. They discovered that the driver, 25-year-old Devonte "TaTa" Bivens of Broxton had two felony warrants for his arrest and he was also a person of interest in a shooting that took place in Douglas a few weeks ago. Bivens was arrested and charged with speeding, defective equipment, and failure to change the address on a driver's license within 60 days of moving to a new residence. He was also arrested for the pair of felony warrants -- a probation warrant and a parole warrant that were already in the system. Bivens was taken to the Coffee County Jail where he remains.

Broxton Police Chief Scott Harper was pleased with the work of his officers. "Once again our proactive methods of enforcing the law paid off with the arrest of a person that had multiple felony warrants on him and could also assist the Douglas Police Department in solving an open investigation that they are conducting. At the end of the day, all of the work that we do is about making the good citizens of Broxton feel safer and sleep better at night knowing that we are out there standing watch. While we keep the drug dealers and felons sleepless and running scared," he stated.