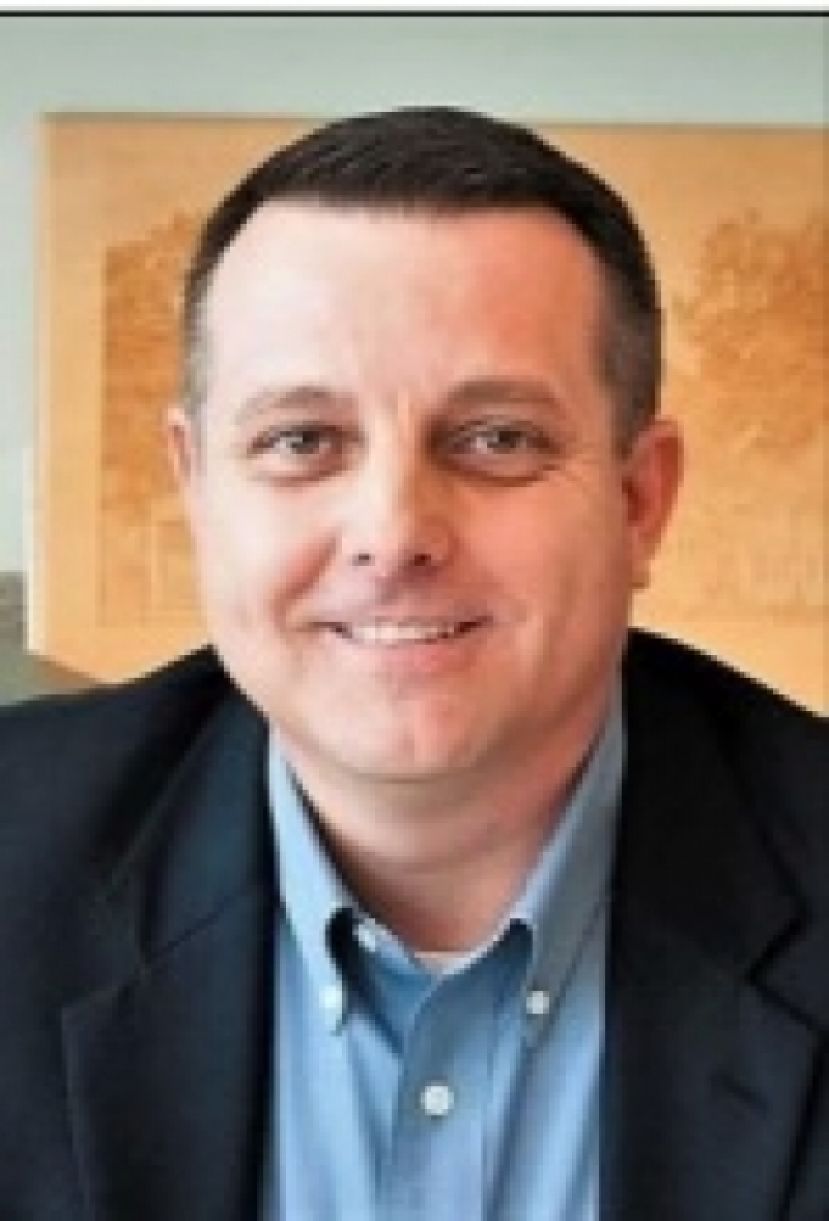 Submitted photo The Douglas-Coffee County Chamber of Commerce and Economic Development Authority have selected John A. Henry, an experienced economic development professional, as the new president and chief executive officer of the two organizations.

The Douglas-Coffee County Chamber of Commerce and Economic Development Authority have selected John A. Henry, an experienced economic development professional, as the new president and chief executive officer of the two organizations. Stuart Smith, president of the EDA, and Donny Bradshaw, chair of the chamber, made the announcement this week.

“John is bringing a wealth of economic development knowledge to the table,” according to Smith. “The EDA board, with support of the chamber, has vetted candidates extensively over the past several weeks. This is a great move for our organizations and John in terms of opportunities for success.”

Henry most recently served as chief executive officer of the Effingham County Industrial Development Authority in Springfield, Georgia, a position he held since 2006. For three years of that tenure, he led both the chamber and industrial development authority for Effingham  County. Henry started his career at the authority as a project manager in 2005.

The Screven County native graduated with a bachelor’s degree in economics from Armstrong State University in Savannah and earned a Doctor of Jurisprudence degree from John Marshall Law School in Atlanta. “I have a passion for economic development,” according to Henry. “I have invested my career in the field, from workforce development to marketing, and believe my skills will match well with Douglas and Coffee County. I look forward to working with the existing businesses in the area and establishing a clear strategy to attract new investments and jobs.”

Henry was very successful in Effingham County with recruitment and expansion initiatives. High visibility projects that he led the recruitment efforts on include PortFresh Logistics, DRT Americas, OmniTRAX and EFACEC Power Transformers. Henry worked with Interfor, Edwards Aerospace and Halstead International to expand their operations in the coastal area.

Georgia law requires that the EDA wait at least 14 days after they name a finalist and release certain information before final action can be taken to fill the president and ceo position. Accordingly, the EDA will not take final employment action on selecting Henry until mid-May with his first date on the job set for May 14.

Henry and his wife Samantha have two children. The family will be moving to Coffee County in the next few months. The Chason Group, an executive search firm specializing in economic development, chambers of commerce and foundations, assisted the EDA with the executive search.

As part of the search process, the firm conducted several days of stakeholder interviews with community, business and government leaders on local, regional and statewide levels. A nationwide search was then initiated utilizing a weighting scale of the key character traits required of the new leader.