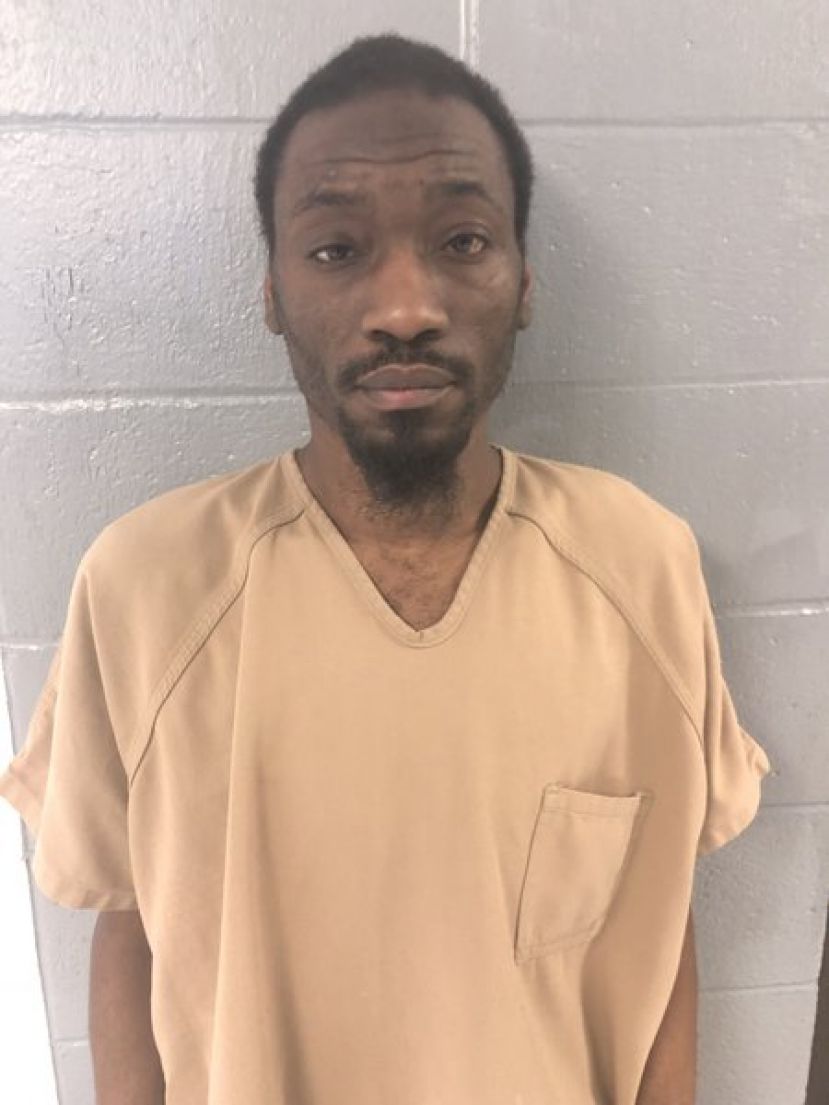 Thursday, Jan. 25, the Alma Police Department transported Maurice Lamar Mitchell, 32 of Hollywood, South Carolina, from an area jail. Mitchell was wanted for the Dec. 7, 2016 theft and criminal damage to property-2nd degree at Hall’s Construction in Alma when a cargo trailer containing over $30,000.00 worth of equipment was stolen after a gate was torn down with a pickup truck. One week later, over $7,000.00 worth of the stolen equipment was recovered in a neighboring city.

Also, on Jan. 25, APD’s Crime Suppression Unit conducted a traffic stop on N. Dixon St. for a seatbelt violation. Charles Edward Butler, 51 of Baxley, was arrested for possession of methamphetamine and possession of a schedule II controlled substance. 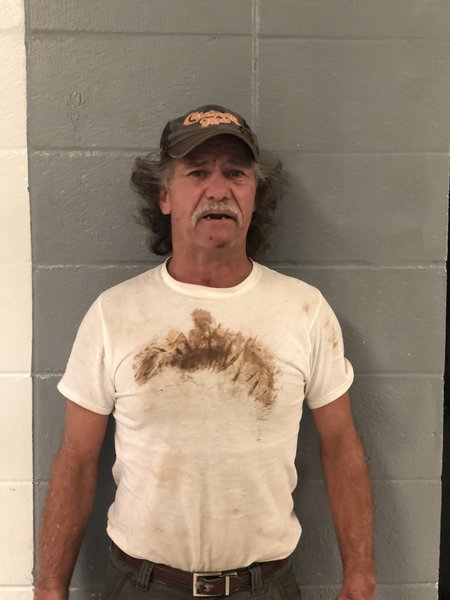