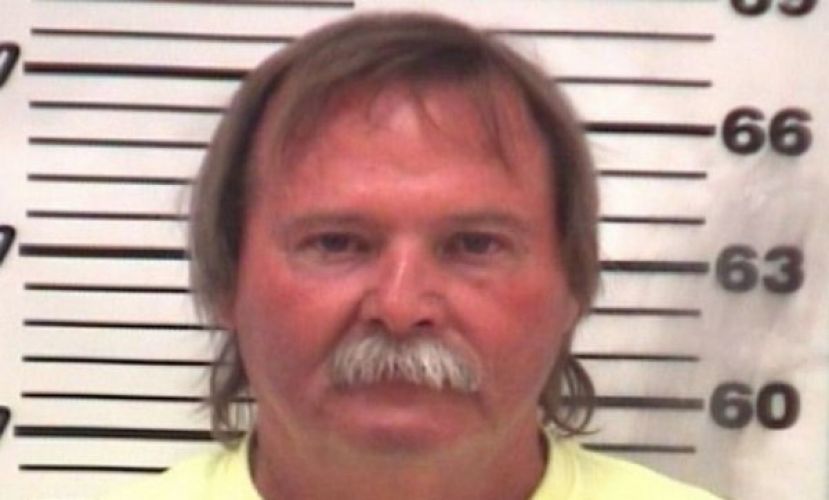 Greg Griffis pled guilty on Nov. 27, 2017, to one count of voluntary manslaughter. Griffis was originally charged with murder, following the death of Thomas Vining. The case was prosecuted by Assistant District Attorney John Rumker. Judge Andy Spivey sentenced him to 15 years, the first four of which he is to serve in prison.

Vining, who had been ordered by law enforcement and a judge to stay away from the residence, was a past acquaintance of Griffis and his daughter, Kelli Griffis. At around 5 in the morning on Feb. 19, 2017, Vining arrived at the residence of Kelli Griffis and began pounding on the door and yelling. Kelli contacted her father, who lived in a separate residence nearby, reporting to him that Vining was at the front door trying to break in. Griffis arrived within minutes carrying a 12-gauge shotgun.

According to Griffis, he instructed Vining to step away from the door and Vining complied. Vining then attempted to leave and Griffis shot him in the back. At a previously-held hearing on a motion for immunity based on self-defense, Griffis testified that at the time of the shooting he never saw Vining brandish a weapon, although Vining did have a knife tucked into his pants, and that Vining was not a threat to enter the residence. Griffis also told investigators that he shot Vining to prevent him from leaving. Judge Spivey presided over that immunity hearing and denied the motion.

After review of all the evidence, the District Attorney's Office believed that a plea to the lesser included charge of voluntary manslaughter was the appropriate resolution. "Voluntary manslaughter essentially means a killing that would be murder except for a sudden, violent, and irresistible passion that overcomes a reasonable person," said District Attorney George Barnhill. Mr. Barnhill also thanks Sheriff Doyle Wooten, Investigator Jason Whiddon, and all other officers involved in working this case and bringing it to justice.