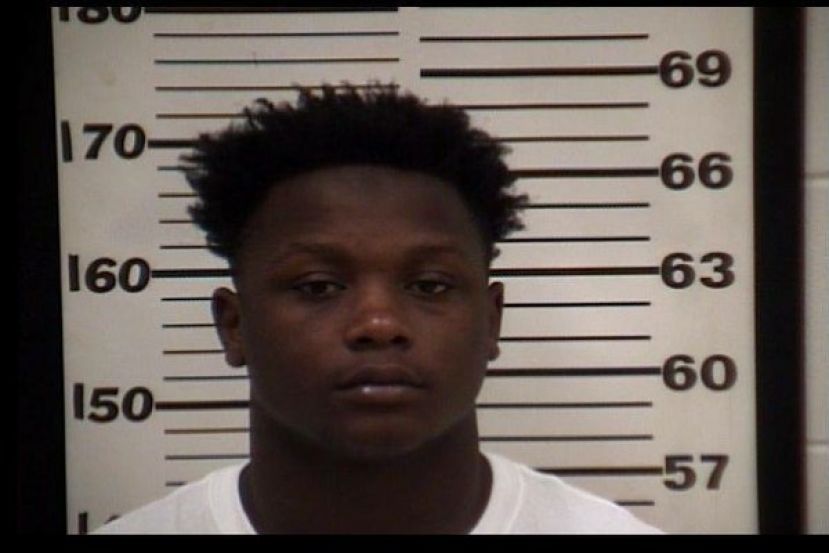 Photo courtesy of the Coffee County Ga. Police Scanner Facebook page Tywone 'Squirm' Brewton was arrested in connection with the July 14 shooting that hospitalized Ricardio Cortez Mitchell. Brewton was a rising senior at Coffee High and was expected to be a big part of the Trojans' offensive attack this season.

Wednesday, Tywone "Squirm" Brewton, 18, was granted a bond and released from the Coffee County Jail. Brewton had been incarcerated since July 21 after being charged with aggravated assault in the July 14 drive-by shooting of Ricardio Mitchell, 28. Brewton had been in jail 90 days and had not been indicted by a Grand Jury. As such, he was entitled to a bond.

On July 14, Mitchell was shot in the head on South McDonald Road. Brewton was almost immediately a suspect in the shooting. A week later, he turned himself into authorities. Mitchell remains hospitalized and no further arrests have been made.

Brewton was set to be the featured running back in the Coffee Trojans' offense this year. All that changed with his arrest. Though Brewton has been released from jail, his charges are still pending. The case remains open and under investigation.