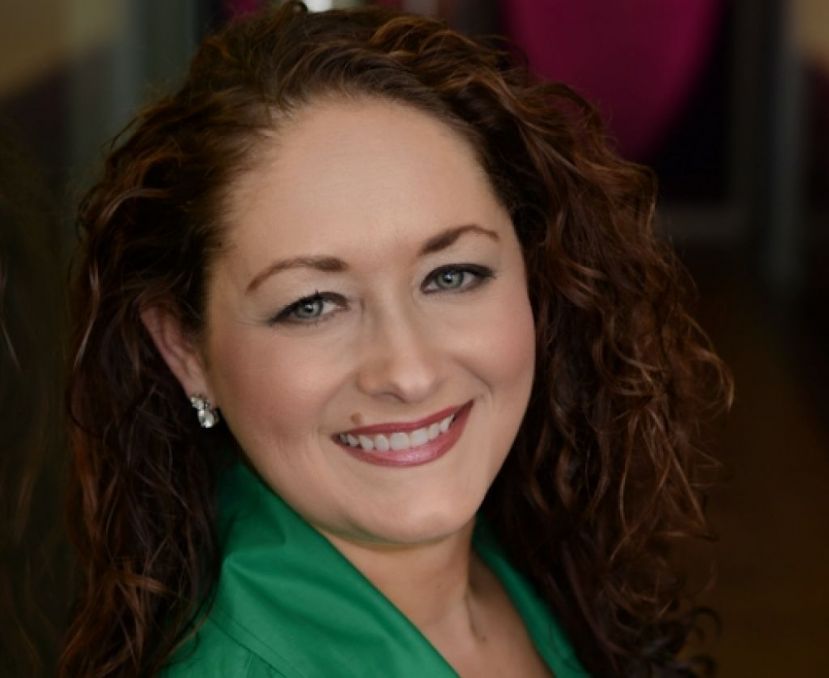 Andrea Taylor, Douglas-Coffee County Chamber of Commerce President and Executive Director of the Douglas-Coffee County Development Authority, has accepted a similar position with the Jeff Davis County Development Authority and will step into her new role on Oct. 30. Taylor has served as president of the local Chamber since Nov. 1, 2015. Previously, Taylor served under former Chamber President JoAnne Lewis for five years, first as entrepreneur and small business development director then as vice-president.

“I will miss working with everyone in Douglas and Coffee County but I am looking forward to a great opportunity to help build the economy in Jeff Davis County,” states Taylor.