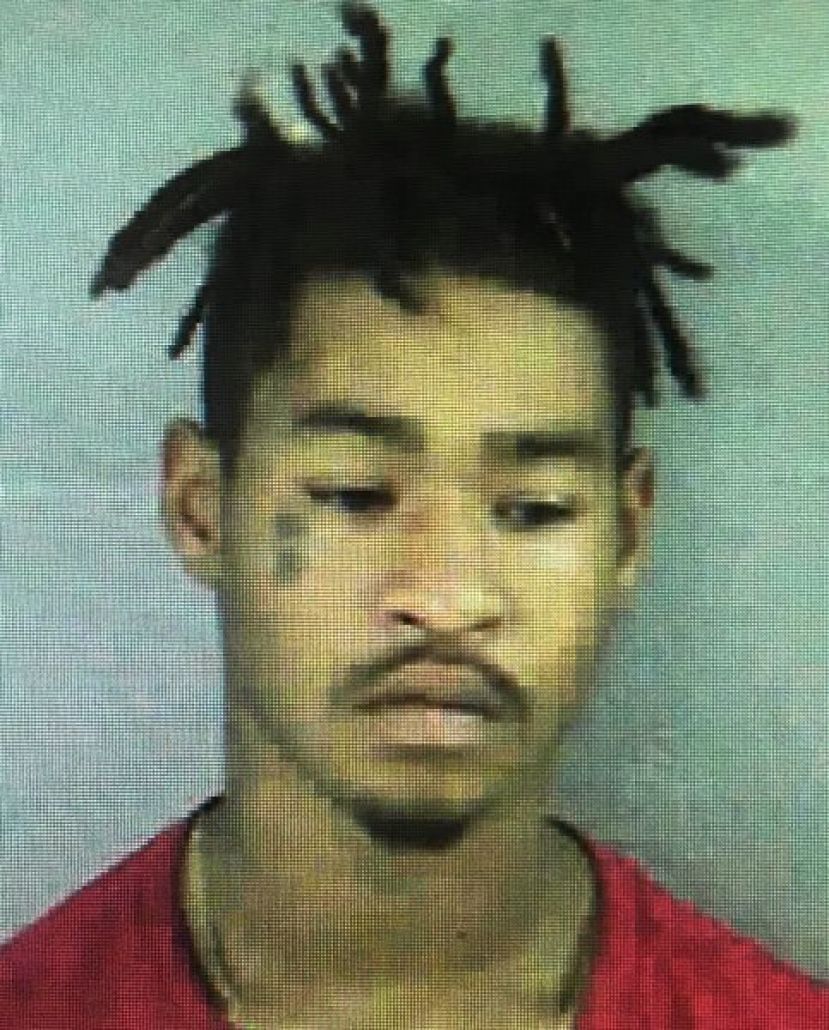 Last Wednesday morning, September 20, between 1 and 2 a.m., the Jeff Davis County Sheriff’s Office became involved in a vehicle pursuit following an armed robbery at a convenience store in Hazlehurst, GA. After the chase entered Bacon County, Bacon County Sheriff’s Office deputies requested assistance from the Alma Police Department in bringing the pursuit to an end. An APD unit joined the pursuit on U.S. 1 north of Alma. Soon afterwards, the vehicle pursuit ended when the driver of the vehicle surrendered to law enforcement. The driver, identified as Timothy Wesley, Jr., 19 of Alma, was transported back to Jeff Davis County where he was subsequently charged with armed robbery. Around lunch on this same date, the owner of the vehicle, an Alma resident, discovered his vehicle had been stolen. APD learned the vehicle Wesley was operating had been stolen by Wesley prior to the armed robbery in Hazlehurst; APD has secured arrest warrants for Wesley for theft of motor vehicle.

Monday afternoon, September 25, APD’s Crime Suppression Unit conducted a traffic stop on S. Dixon St. for a seat belt violation. The traffic stop led to a search of a local residence. JC Purvis, 63 of Alma, was arrested for possession of a schedule IV controlled substance and three traffic offenses.

Wednesday evening, September 27, APD’s Crime Suppression Unit conducted a traffic stop on S. Pierce St. at 14th St. The driver of the vehicle, Shaun Capps, 32 of Alma, was arrested on an outstanding probation violation warrant. The passenger, Harry Scott, 60 of Alma, was arrested for possession of methamphetamine. 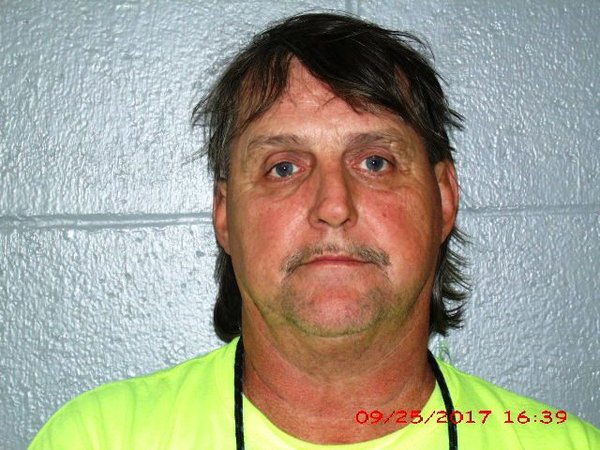 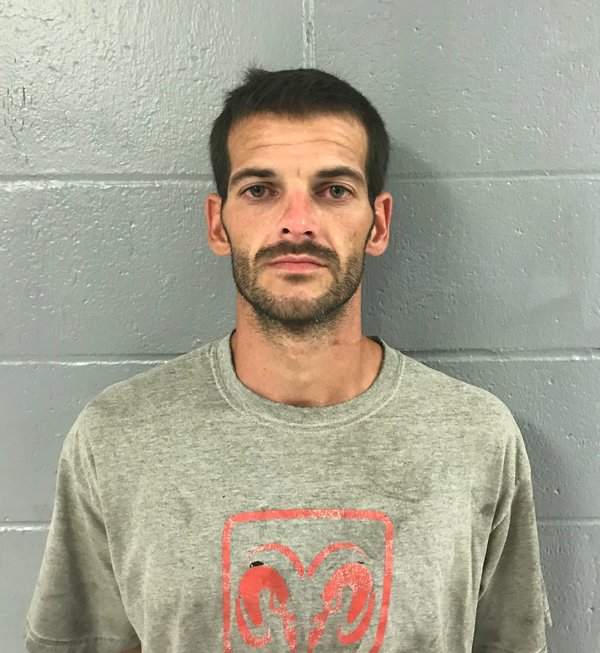 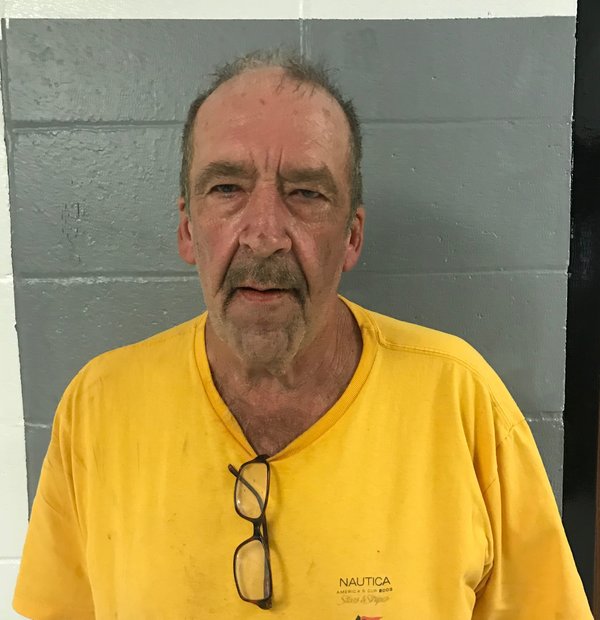