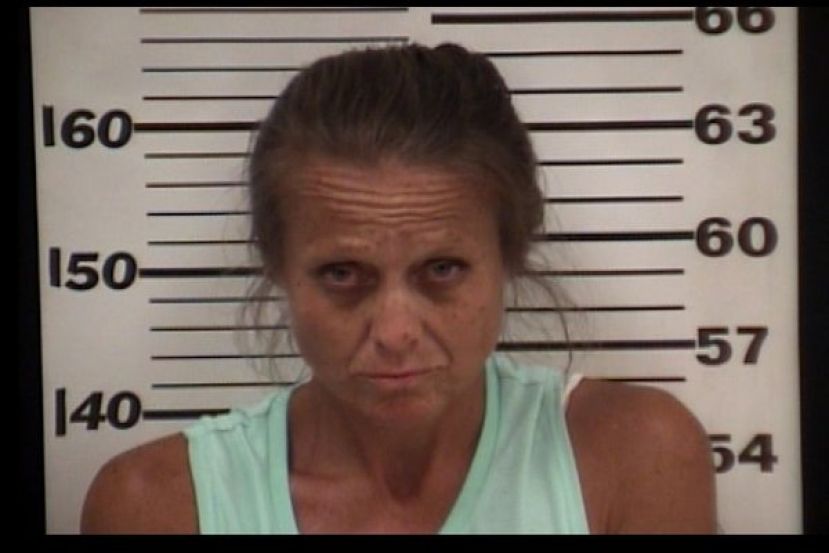 A pair of alleged meth-dealing women are behind bars at the Coffee County Jail following a lengthy investigation by local drug agents.

Around noon, Monday, Sept. 18, 2017, detectives with the Douglas-Coffee Drug Unit (DCDU) ended a two-month investigation that resulted in the arrest of 42-year-old Krystel Merritt of Douglas.

On Aug. 4, 2017, a Coffee County K-9 deputy conducted a traffic stop on a vehicle driven by 44-year-old Christina Maria Lott of Douglas, for a traffic violation. A brief investigation was conducted, and verbal consent was given for officers to search Lott's vehicle. During the search, officers discovered approximately one and a half ounces of methamphetamine.

Lott was arrested and transported to the Coffee County Jail, where she remains charged with trafficking methamphetamine.

In the following weeks, surveillance and searches were conducted that resulted in the arrest of Merritt, who was found to be in possession of approximately four ounces of methamphetamine on Monday. Merritt was arrested and charged with trafficking methamphetamine. She remains in the Coffee County Jail awaiting a bond hearing. 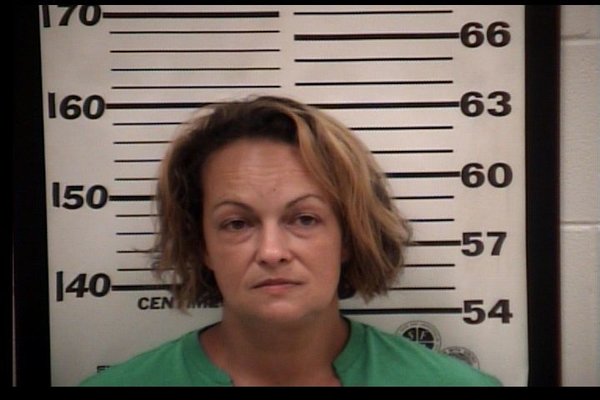 In an unrelated incident on Sunday, September 17, a City of Nicholls police officer attempted to conduct a traffic stop on a vehicle for a traffic violation. The vehicle failed to yield and slow-rolled to a stop.

During the stop, the officer noticed the driver attempting to conceal something underneath her seat. The officer gained verbal consent to search the vehicle and subsequently located quantities of hydrocodone and Xanax. 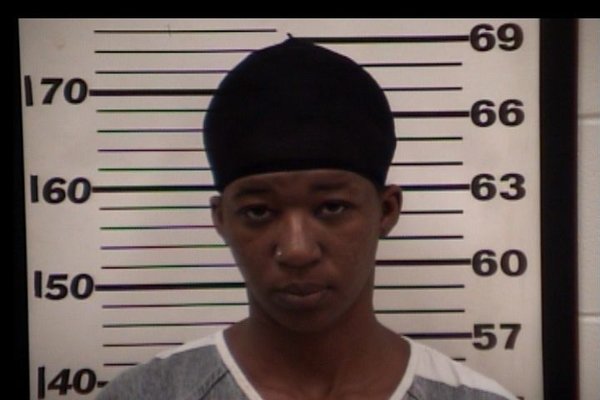