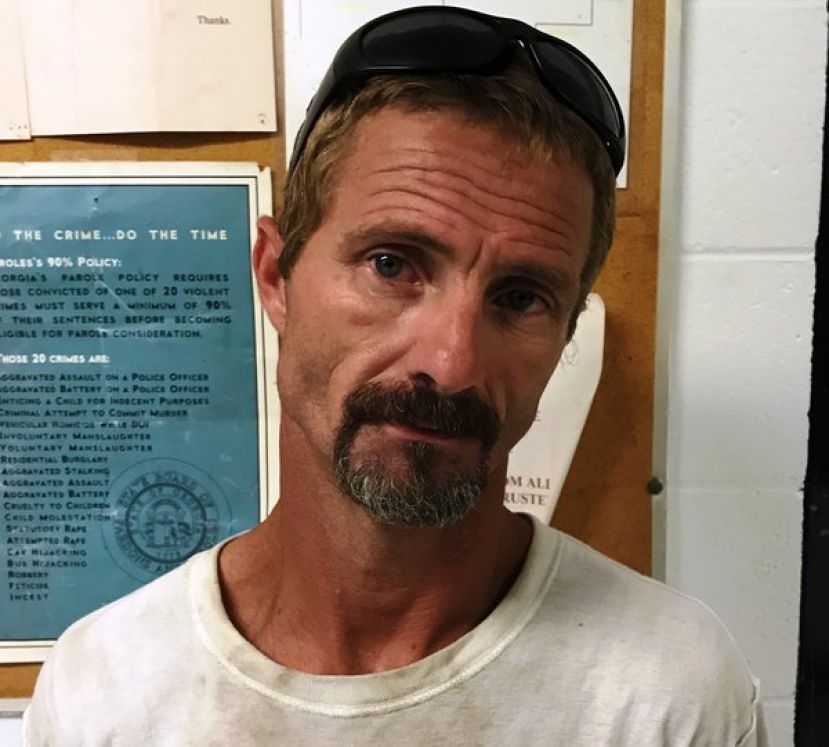 Wednesday afternoon, August 16th, the Alma Police Department’s Crime Suppression Unit arrested Donnie Ray Reynolds, 40 of Baxley, and Jala Gwinnette Howard, 37 of Baxley, following a traffic stop on W. 12th St. for an equipment violation. Reynolds and Howard were both charged with possession of methamphetamine and possession of a controlled substance (Adderall).

APD detectives are also investigating two motor vehicle thefts. Last Friday morning, August 11th, a Chevrolet pickup was stolen from Miles Auto Sales on U.S. 1; this vehicle was recovered Sunday, August 13th, in Clinch County. Today, August 16th, APD and BCSO responded to Mid-South Feeds regarding a stolen semi. Before daylight this morning, someone stole a semi-truck, drove through a locked gate, and dragged the gate two miles down GA HWY 64 before the gate jarred loose from the truck and caused property damage in the county. After lunch, the semi-truck was recovered from behind a business on 4th St. Ext. If anyone has any information regarding either of the stolen vehicles, please contact the Alma Police Department (912-632-8751). 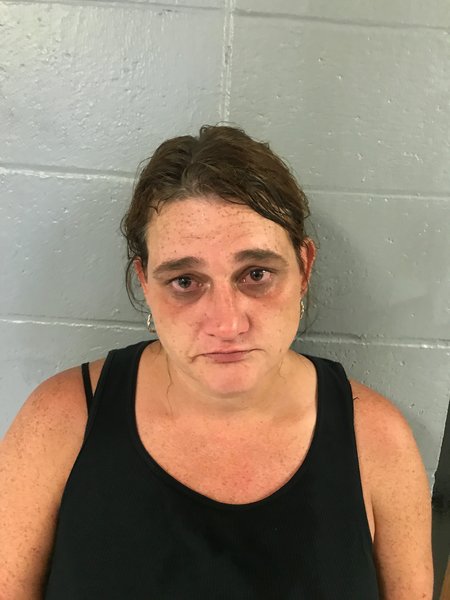