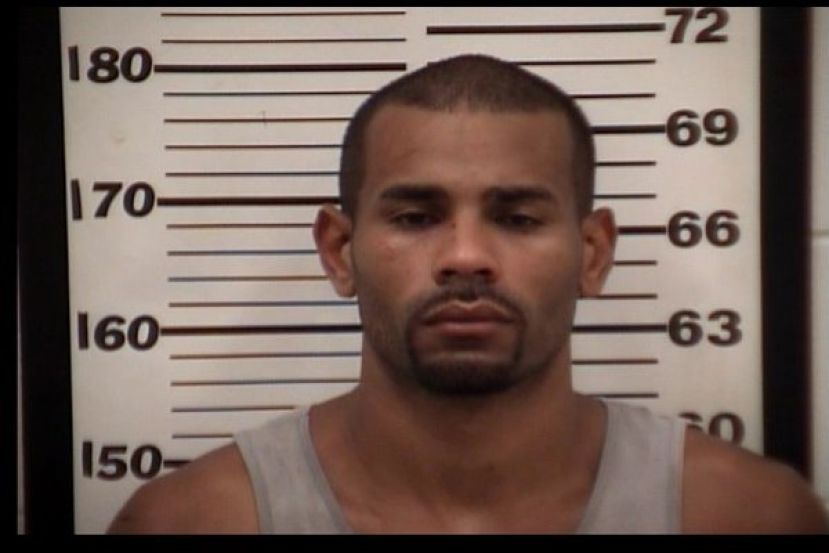 Around 6 p.m., August 10, detectives attempted to conduct a vehicle stop on a white Chevrolet pickup on Burton Rd. for traffic violations. As the pickup came to a slow roll, the passenger, later identified as Ryon Graham Bland, exited the vehicle and fled on foot into a nearby field. Detectives gave chase, and, several minutes later, Bland was found in a wooded area near Elzie Anderson Rd.

A subsequent search of the passenger area of the vehicle led to the discovery of digital scales, syringes, and packaging materials.

In a separate incident of August 11, a Coffee County K-9 deputy, along with detectives with the Douglas-Coffee Drug Unit, conducted a traffic stop on a black SUV on U.S. 441 S. for traffic violations. The driver, Joseph Keith Darsey, could not provide identification documents to the officers. 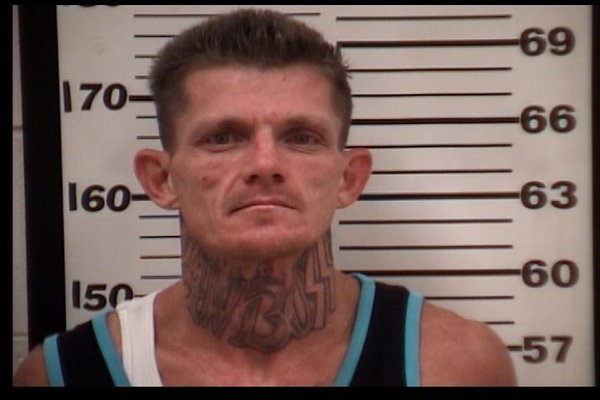 More in this category: « A portion of South Madison Ave to be closed on August 26-27, demolition of downtown building Youngblood, Lockhart plead guilty in murder for hire plot »
Login to post comments