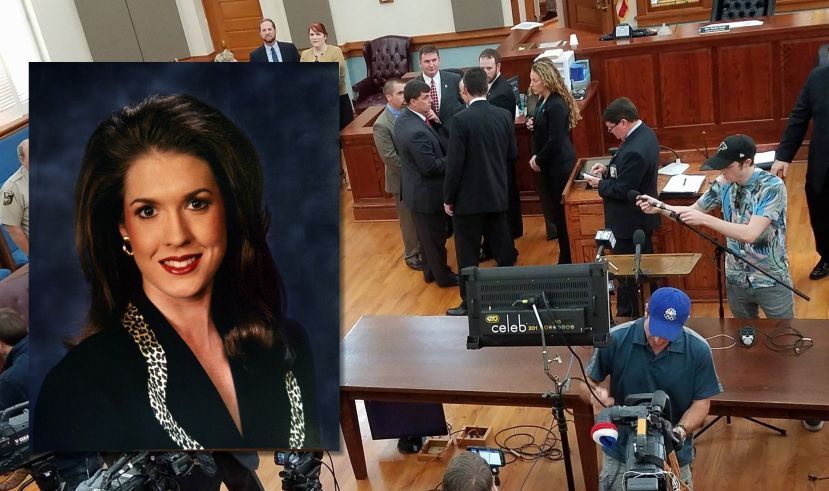 Monday, Bo Dukes, the second suspect arrested in the killing of Irwin County High teacher and former beauty queen Tara Grinstead, was accused of burning her body. The Irwin County Grand Jury indicted Dukes on charges of concealing a death, tampering with evidence, and hindering the apprehension of a criminal.

According to the indictment, which was published by the Atlanta Journal-Constitution, among other media outlets, states that “did unlawfully and knowingly destroy physical evidence by burning the body of Tara Faye Grinstead, a human being, at a location off Bowens Mill Highway.”

Ryan Duke was initially arrested and charged in Grinstead’s death back in February – nearly 12 years after Grinstead disappeared seemingly without a trace in 2005. Duke is accused of killing Grinstead; Dukes is believed to have assisted Ryan Duke with disposing the body.