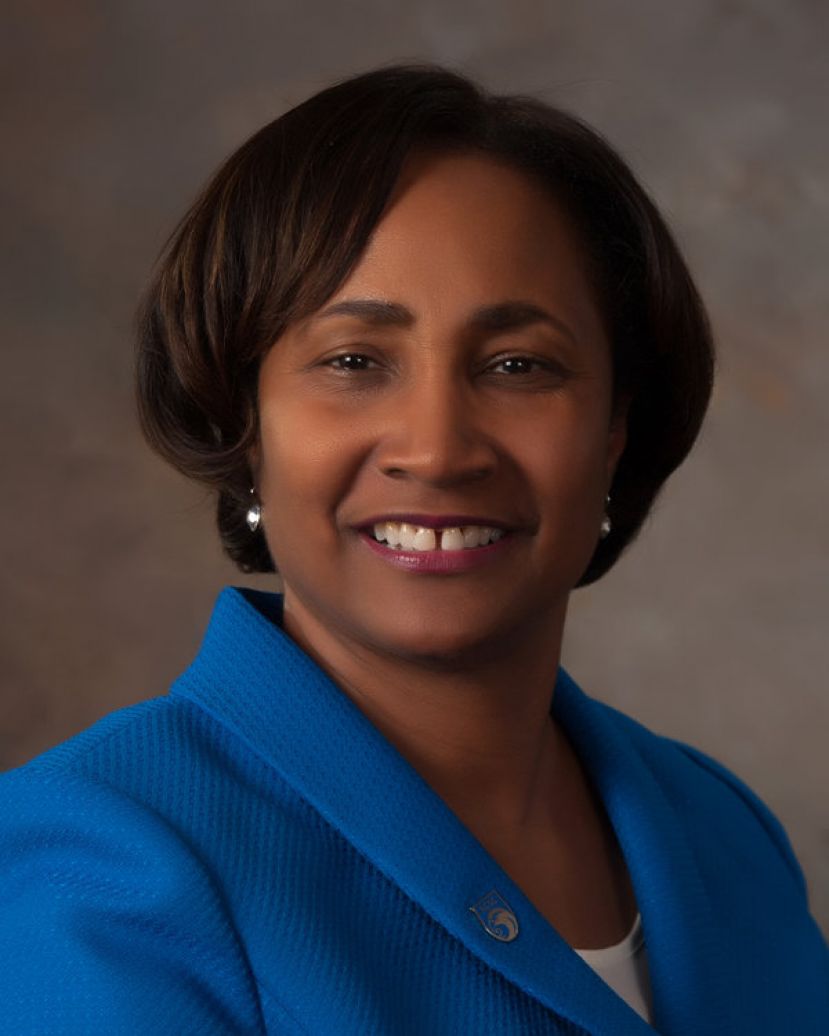 Wednesday, University System of Georgia Chancellor Steve Wrigley announced that the Board of Regents has approved the permanent appointment of Dr. Ingrid Thompson-Sellers as president of South Georgia State College (SGSC) in Douglas and Waycross. She has served as interim president since June 30, 2016.

“Ingrid has done an incredible job leading South Georgia State,” said Wrigley. “She has strengthened ties with the south Georgia community and worked to ensure the health and growth of the college. We are thankful for her vision and commitment to higher education in south Georgia.”

Under Thompson-Sellers’s leadership, South Georgia State has established new initiatives to increase enrollment, reduce expenditures and increase investment in the technology infrastructure. Expanded online course offerings have resulted in 125 percent increase in online student enrollment in 2017. New technology systems for financial aid and recruiting, admissions and enrollment have been added to the technology infrastructure to better serve students. Additionally, the college underwent a reorganization that resulted in cost savings of over $700,000, adding to the financial health of the institution.

Prior to the appointment as interim president at SGSC, Thompson-Sellers served as senior associate dean and professor of business information systems at Georgia State University. She served in a variety of roles at Georgia Perimeter College in metropolitan Atlanta since August 1998, including interim vice president for academic affairs, business information systems faculty, department chair, dean of business, campus dean at Newton, Decatur, Clarkston and GPC Online. Before joining Georgia Perimeter College, she taught at Iona College in New Rochelle, New York.

Thompson-Sellers has a bachelor’s degree in physics, master’s degree in telecommunications and a doctorate in instructional technology from Georgia State University in Atlanta.