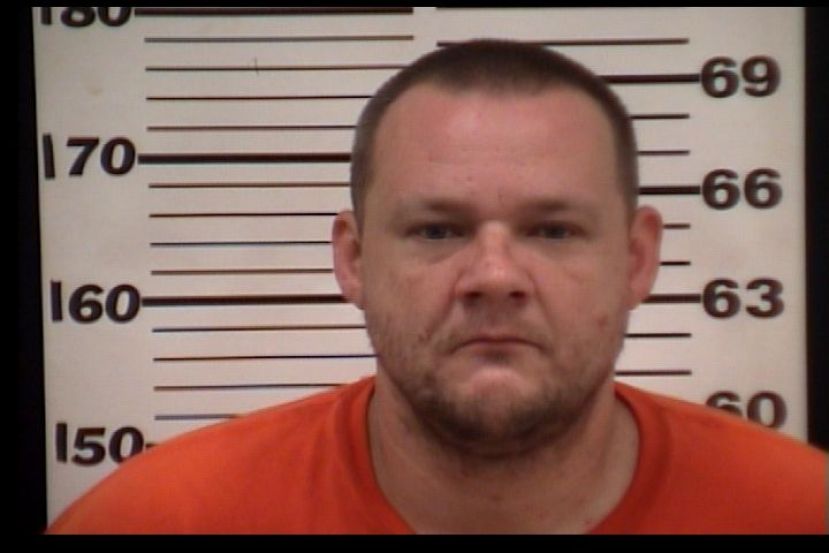 A fight that began over cigarettes led to the arrest of a Coffee County man on battery and child cruelty charges Tuesday afternoon.

Coffee County deputies responded to a residence off Burl Mill Road around 1 p.m., May 16, in reference to a possible domestic dispute in progress. When officers arrived, the 36-year-old female victim stated her and her boyfriend had gotten into a verbal altercation over cigarettes, which led to the suspect, identified as 35-year-old Edward Scott Nelson, grabbing her at the top of the chest area and shoving her. The victim added that a minor child was present at the time of the incident. Deputies were also able to observe what appeared to be red hand prints on the back of victim's arms, along with scratches to both sides of her neck.

Deputies were further advised by another witness that Nelson had chased the victim across their yard while the victim was carrying the child in her arms and had struck the victim on the back of the head. Nelson admitted to deputies he had shoved the victim and broke a necklace she had been wearing at the time. He was arrested at the scene and transported to the Coffee County Jail.

Nelson faces charges of domestic violence battery and third degree cruelty to children to regards to the incident.

More in this category: « Alma PD arrests one for allegedly stealing over $1,500 from a school earmarked for kids' activities Local officials attend Irwin County legislative day »
Login to post comments