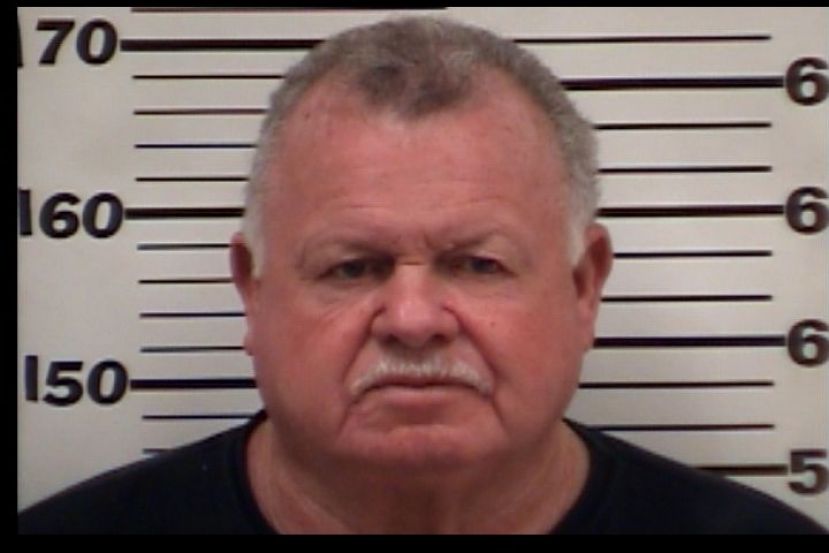 Agents with the Douglas – Coffee Drug Unit conducted a traffic stop Monday and detained 59-year-old Marshall Fender and 69-year-old Jerry Thomas Brogdon, the subjects of the investigation. Fender and Brogdon were found to be in possession of 90 hydrocodone tablets, along with other crushed prescription pills and straws commonly used to inhale the crushed substance. Agents also recovered just over $1,880 in cash.