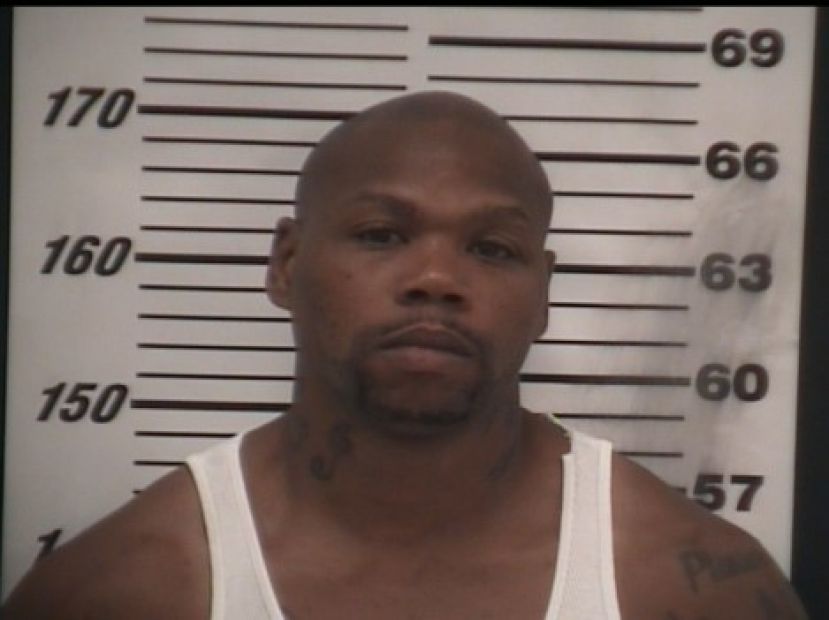 Coffee County Sheriff’s Office officials are reporting another registered sex offender has been incarcerated after failing to comply with the provisions of his sex offender status.

Officials state Glynn Dewayne Campbell registered his Coffee County address with the sheriff’s office on September 9, 2013, after being released from a probation detention center. When authorities tried to verify his home address last week, it was discovered Campbell was no longer residing there. Detectives also learned later Campbell had not notified law enforcement of his current employer, another requirement of his sex offender status.

According to records obtained through the Georgia Department of Correction’s web site, Campbell was convicted of statutory rape in Coffee County in 2000. He also has convictions for burglary and unlawful manufacturing/distribution of narcotics.

Campbell is being held at the Coffee County Jail.

Under Georgia law, sex offenders are required to register with the local sheriff’s office and report all status changes such as addresses, jobs, vehicles, and telephone numbers within 72 hours of the changes. They are also required to report once a year, 72 hours prior to their birthday, whether they changed anything or not.