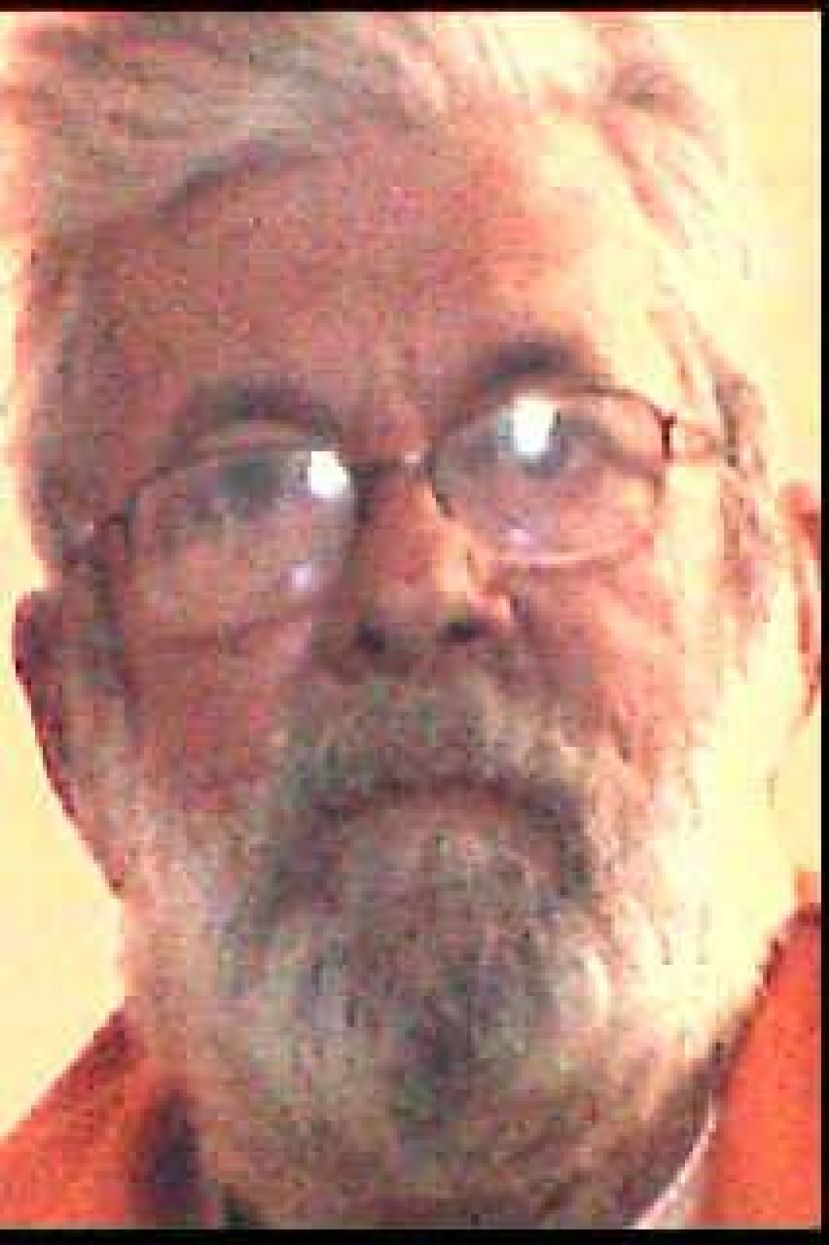 On Saturday, March 18 at 1:00 a.m., Telfair County deputies responded to 39 Roberson Town Lane, Jacksonville, Ga., in reference to neighbors reporting a person suffering from burns. Upon arrival deputies located a white female with burns to her legs, abdomen, chest and head areas. The victim, identified as 56 year old Barbara Williams, was taken from the scene via Air Evac and flown to a burn unit in Augusta where she remains in critical condition.

The victim's boyfriend, a 56 year old white male, James Michael Jones, was taken into custody on scene and transported to the Telfair County Jail.

Jones is being currently charged with aggravated assault and aggravated battery under the Family Violence Act. Additional charges may be considered as the victim's condition dictates.  Jones will remain in the Telfair County Jail until any future bond determination.