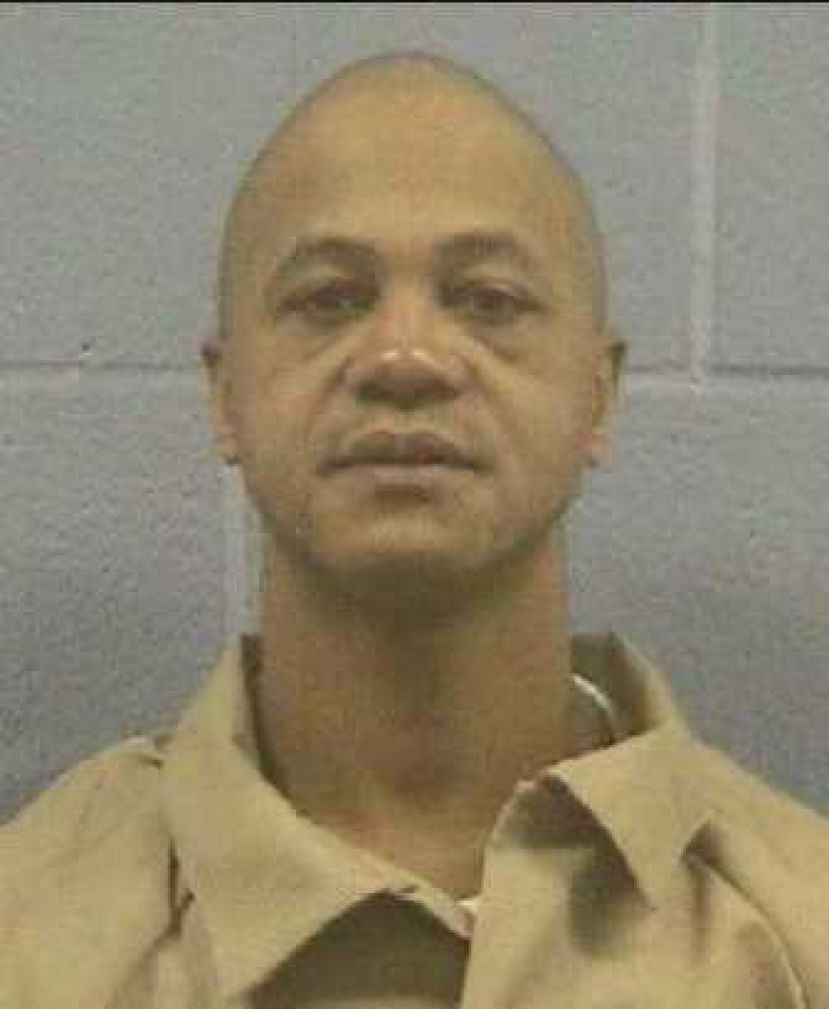 A lookout was issued for 50-year-old James Fiveash around 12:30 a.m. March 18 following a domestic dispute between him and his wife that occurred in Coffee County. Fiveash's wife stated to deputies her husband had been drinking, was unlicensed, and had abandoned her in Douglas.

A vehicle matching the description of the one being driven by Fiveash was spotted by Coffee County deputies traveling south on U.S. 441 south of Douglas shortly after the lookout was issued. When deputies attempted to initiate a traffic stop, the driver fled, continuing to travel south into Atkinson County at speeds in excess of 90 mph.

Fiveash crashed the vehicle on an embankment inside the Pearson city limits and fled the area on foot. He was apprehended a short time later by Pearson police.

Fiveash remains in the Atkinson County Jail on charges of driving with a suspended license, leaving the scene of an accident, hit and run, DUI, and no insurance. Multiple charges on Fiveash are pending in Coffee County including fleeing law enforcement and reckless driving.

More in this category: « City lowers flag at City Hall in remembrance of Commissioner Johnnie Lee Roper After drinking all night, a Jacksonville, Ga., man was arrested for setting his girlfriend on fire »
Login to post comments