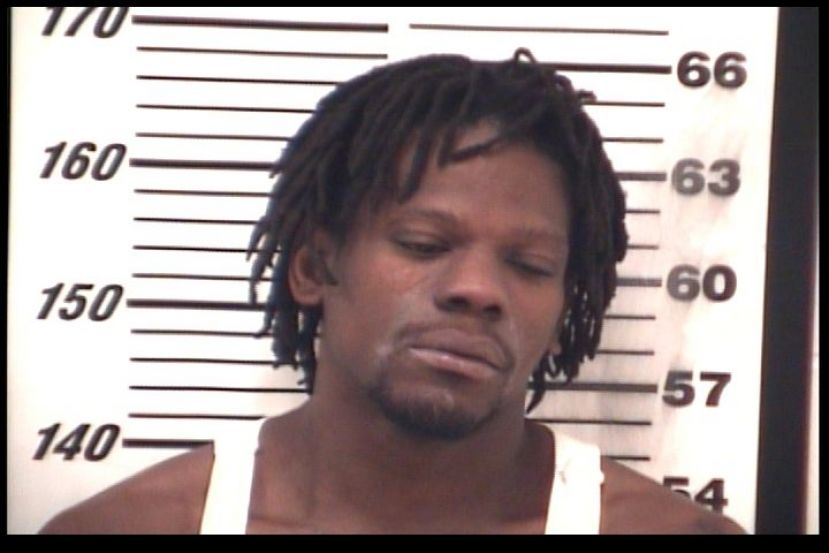 Coffee County sheriff’s investigators have a charged a 35-year-old Douglas man after determining he forcibly raped a 19-year-old victim at her home.

Deputies responded to a residence in the area of Green Oak Street shortly after 5 a.m. Saturday, March 11, in reference to a possible rape. A complainant at the home told authorities her niece had been raped by an unknown male. The victim further stated the man had entered the home, which was unlocked at the time, and forced himself on her. She added she did not know the man’s name, but had seen him earlier with one of her relatives.

Investigators were able to identify the suspect as Leroy Adolphus Edwards of a Maple Street address in the Oak Park community. Edwards was arrested and taken to the Coffee County Jail. He has been charged with rape and first degree burglary in regards to the incident and faces an additional charge for a probation violation on a previous drug conviction.