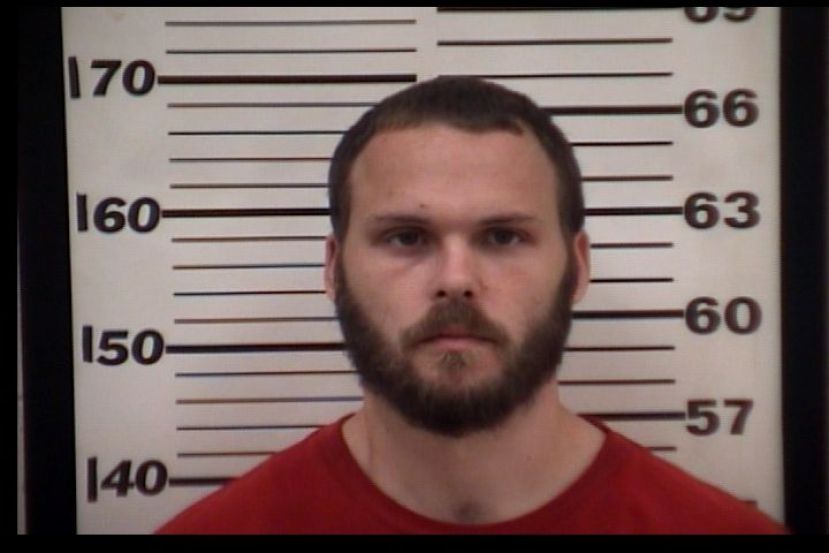 A man convicted of child molestation in Coffee County in 2009 was arrested Wednesday, March 8, 2017 on a probation warrant and is back in the Coffee County Jail.

Joseph Glenn Wright, 26, was convicted in Coffe County Superior Court on one count of child molestation in regards to an incident that occurred in 2009 involving a six-year-old victim. He received a 20-year sentence and was released from prison in August 2016.

Wright was booked into the Coffee County Jail Wednesday afternoon for allegedly violating the terms of his probation.