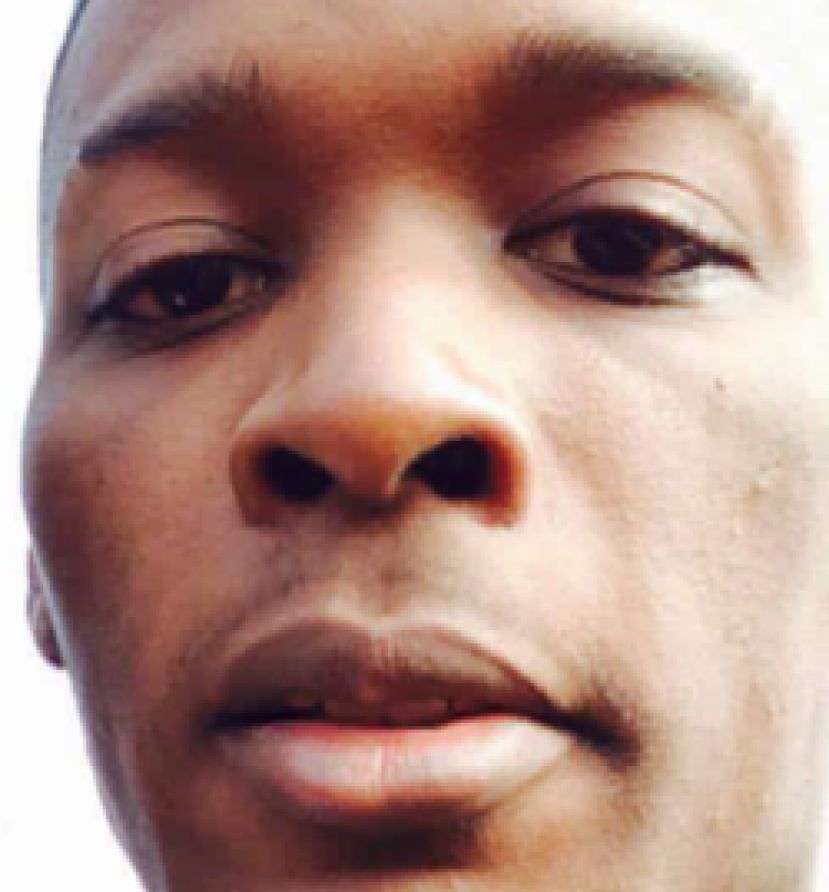 Coffee County sheriff's deputies were dispatched around 9 a.m. Thursday, March 2, 2017 to Old Pearson Highway near the Atkinson County line. Deputies were advised that an Atkinson County deputy was responding to the area to check on a female who was allegedly being run off the road by her boyfriend. 911 received a second call in reference to the same incident in which the complainant stated two individuals had jumped out of a black SUV and gotten into a gold car.

Coffee deputies met Atkinson County officials at the incident location, where they found a blue GMC Yukon unoccupied in the middle of the roadway with the driver's side door opened.

Atkinson County sheriff's officials provided Coffee County deputies with a description of a vehicle possibly being driven by Scott and further advised Scott was wanted by Atkinson County for aggravated stalking against DeLeon.

Detectives with the Coffee County Sheriff’s Office Criminal Investigation Division responded to the scene, which they processed for evidence. Detectives learned that Scott was currently being investigated by the Atkinson County Sheriff’s Office and the Willacoochee Police Department for prior incidents involving the victim and had active warrants for aggravated stalking.

Coffee County sheriff’s detectives were later able to obtain information that led them to believe the two were possibly in South Carolina. Local authorities made contact with the South Carolina Law Enforcement Division, and Scott was successfully taken into custody just after 12:30 a.m. Friday, March 3.

Ms. DeLeon was found safe, but had sustained some minor injuries. She was taken to a local hospital to be evaluated and treated.

Scott is currently being held in South Carolina on a fugitive from justice warrant, awaiting extradition back to Georgia. He faces numerous charges in Coffee County including kidnapping, aggravated assault, aggravated stalking, and possession of a firearm during the commission of a crime.

This remains an ongoing investigation, and more arrests are possible.