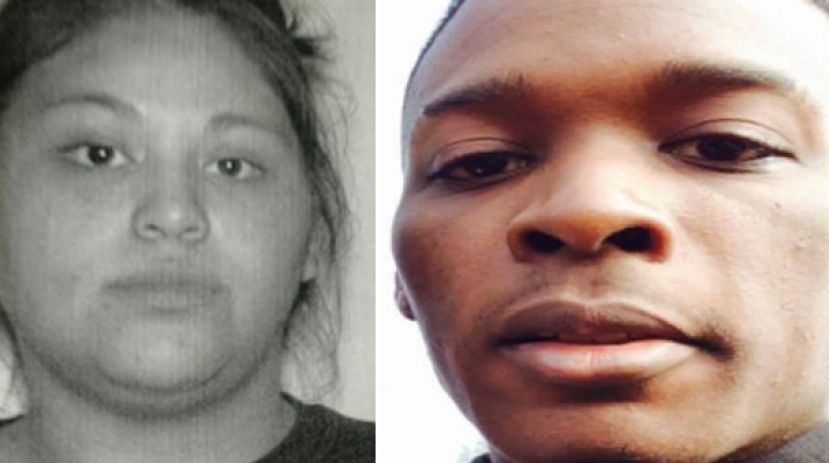 Authorities have located Veronica DeLeon, 21, who was reported missing Thursday morning. She is safe and unharmed.

Michael Milikae Scott, 22, of Douglas has been detained and faces multiple charges in the incident. Scott is a black male, approximately 6'3", 165 lbs., with black hair and brown eyes.

Sheriff's officials feared that DeLeon could be in danger due to previous incidents involving her and Mr. Scott. Authorities notified the public of her disappearance Thursday afternoon. She was believed to have been with Mr. Scott traveling in a silver-colored Toyota car with heavy body damage.

The sheriff’s office hasn’t said what tip or tips may have led them to Ms. DeLeon and Mr. Scott. The department released a short statement that said she had been found safe.