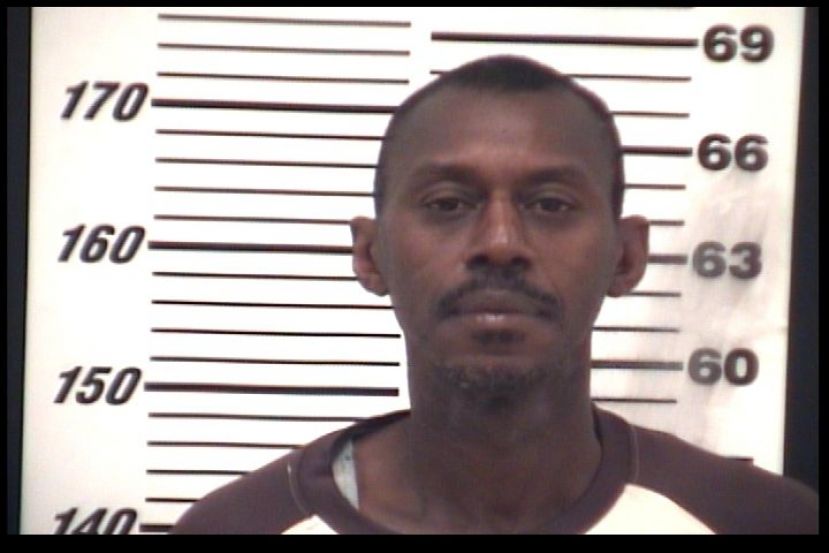 Deputies arrested and jailed a Coffee County man accused of beating his live-in girlfriend with a metal pipe on domestic violence charges over the weekend.

Another individual witnessed the incident, which occurred at a residence off Ga. Hwy. 32 West. Authorities too witness statements and photographs of the victim's injuries.

Long turned himself in to Coffee County officials Saturday and faces one charge of aggravated assault under the Family Violence Act. Long was also arrested on an outstanding felony probation warrant.

More in this category: « Alma police make multiple drug arrests Despite an arrest, the Tara Grinstead case is far from over »
Login to post comments