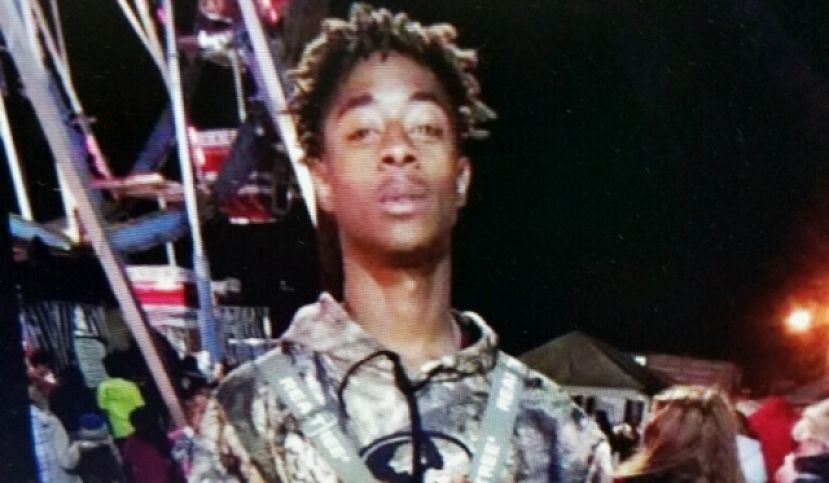 A man wanted in connection to an armed robbery that occurred in Alma last weekend has been arrested, officials reported Monday night.

Morgan was being sought by police following an incident last Saturday in which a man was robbed at gunpoint while sitting at a stop sign. The victim reported he was struck in the head with a handgun, and his wallet, containing $180 and several credit cards, was stolen.

The victim identified Morgan as one of the assailants, and Alma authorities had been actively searching for him.

Another suspect in the incident, 17-year-old Jeremy Robinson, was arrested  Saturday.