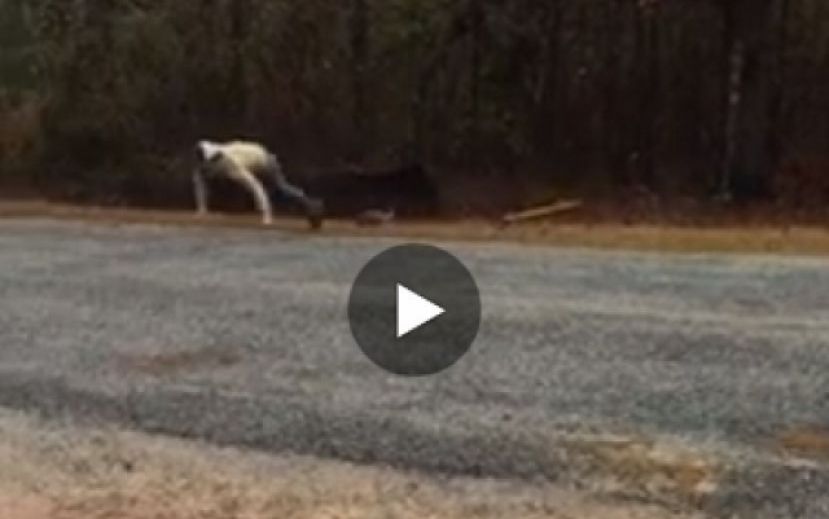 I'm not sure about this but I'd wager that most of the country doesn't view people from South Georgia as being very intelligent. While we know that isn't the case at all, I don't think this video of a young man attacking an armadillo only to find himself the victim is going to do much to change the general public's perception of our intellect. At the same time, this footage is golden. Absolutely golden. I have laughed at it a gazillion times. If you haven't seen it, you will laugh as well. And if you have seen it, you'll laugh even more.

I don’t really know what to say about this video except that some armadillos are apparently tougher than others. Clay Smith of Douglas posted this video to his Facebook page, which has been shared, liked, and viewed nearly five million times. I don’t know if there was a round two or not, but round one definitely went to the armadillo. Social media was created for moments like these.