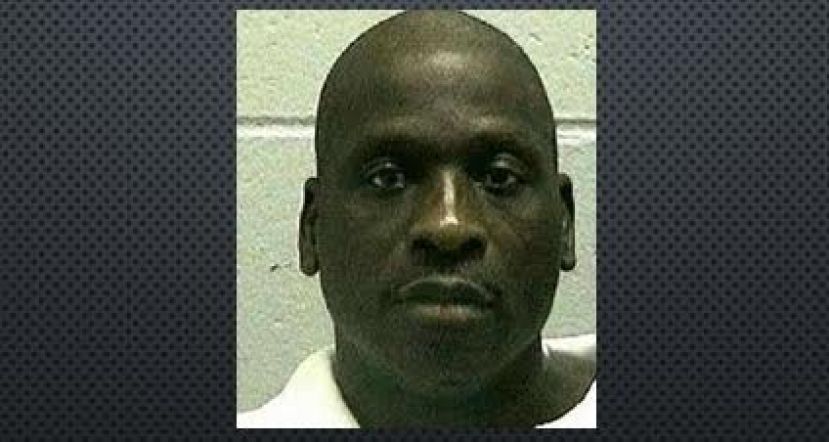 Julie Mae Simpson was found dead in her home the morning of June 7, 2013.  Despite being savagely beaten about the head with a stereo speaker, the Georgia Crime Lab medical examiner determined that Ms. Simpson's death was actually caused by strangulation.  Testimony at trial showed that several items owned by Ms. Simpson were found to be in Hodge's possession beginning that very night.

Further testimony from Crime Lab experts showed that the defendant's DNA was mixed in with Ms. Simpson's blood around her home.  Most notably, a pair of men's underwear were left behind, rife with Hodge's "touch" DNA.  During interviews with law enforcement, Hodges had no explanation for the presence of his DNA around Ms. Simpson's home, denying having been inside on the fateful night, and denied ever being in possession of Ms. Simpson's property.

However, at trial, Hodges opted to testify and enlightened the jury with a new, untold story of being inside Ms. Simpson's house and leaving behind his underwear, although still denying the murder. He also, for the first time, admitted to taking some of Ms. Simpson's property out of her bathroom while he was inside. Perhaps most curiously, Hodges also included details of his life such as his struggles with cocaine, his time in prison, a history of theft and forgery, and past sexual conquests.

Unswayed by Hodges's newfound explanations, the jury convicted Hodges of murder, felony murder, robbery, and aggravated assault.  Judge J. Kelly Brooks, who presided over the case, then sentenced Hodges to life without the possibility of parole followed by twenty years to serve.

District Attorney George Barnhill stated, "What happened to Julie Mae Simpson was a senseless tragedy.  Nothing will tip the scales and fully comfort Ms. Simpson's grieving family, but hopefully today's verdict brings some measure of peace to them and security to all our citizens that these kinds of heinous acts will not be tolerated."  He went on to thank City of Douglas Police Chief Gary Casteloes, Investigators Robert Sprinkle, Leon Whitley, Randy Ryles, the GBI, and all other officers and agencies involved in the case for their tireless pursuit of justice on behalf of Julie Mae Simpson.