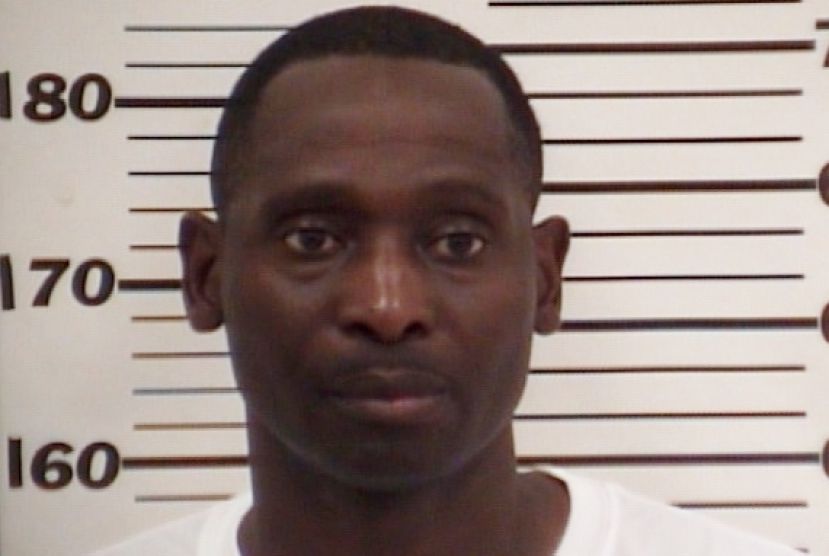 A Baxley man was arrested and jailed over the weekend on suspicion of drug trafficking after officers discovered a significant amount of cocaine in his vehicle during a routine traffic stop.

Officer Tommy Groll of the Douglas - Coffee Heat Unit initiated the stop on a white car for speeding Saturday, May 28,  on Hwy. 221 N. at mile post 23. The driver of the vehicle was identified as Bruce McZorn.

When Officer Groll approached McZorn to issue a citation, he observed a plastic bag on the floor and contacted the Douglas-Coffee Drug Unit for assistance.  During a search of the vehicle, 15 bags of a powdered substance was discovered and identified to be cocaine.

McZorn was arrested at the scene and transported to Coffee County Jail, where he faces charges of possession of cocaine with intent to distribute and speeding.