Sponsored: Crosby of Coffee - The best deals on pre-owned cars in Douglas! 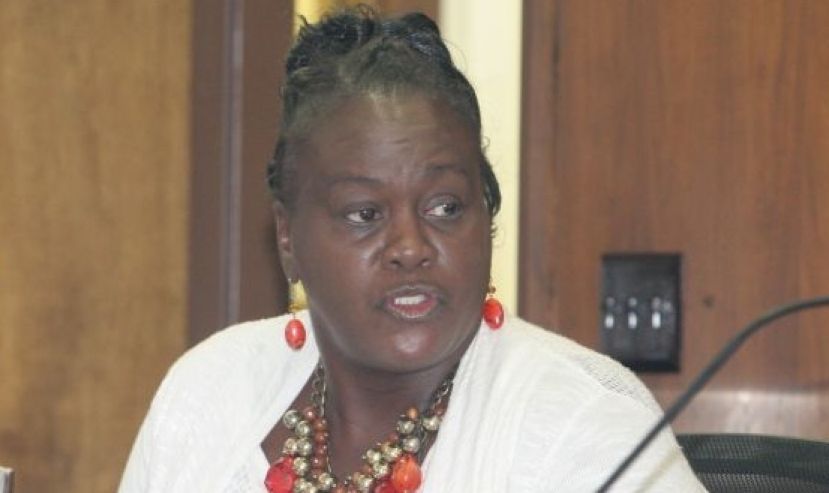 City of Douglas officials gave their response today regarding the recent felony indictments against Mayor Pro Tem Olivia Pearson in a manner that has become commponplace when it comes to city representatives accused of lawlessness: do nothing.

Pearson was indicted this week by a Coffee County grand jury on charges of alleged voter fraud. She faces two counts of improperly assisting in casting ballots and two counts of false swearing.

“The  City  of  Douglas has  been  made  aware  of the  indictment  of  Commissioner  Olivia Pearson. This matter does not involve a city election," officials said in a prepared statement provided to the media.

The city's statement went on to say, "According to state law set forth in the official Code of Georgia, whenever a public official is indicted, the Attorney General or district  attorney  shall  transmit  a  certified  copy  of the  indictment  to  the  Governor,  who shall  appoint  a  review commission. If  the  commission  determines  that  the  indictment relates  to  and  adversely  affects  the  administration  of  the  office  of  the  indicted  public official and that the rights and interests of the public are adversely affected thereby, the commission shall recommend that the public official be suspended from office.  At which time, the Governor will review the findings and recommendation of the commission and may suspend the public official immediately and without further action pending the final disposition of the case or until the expiration of his/her term of office, whichever comes first."

City Manager Terrell Jacobs added, "“We  know  our  citizens  are  concerned  and  have  questions  in  regards  to  this  matter. However at this time, the City of Douglas Mayor and Commission will wait for the State of Georgia officials to process their investigation into this matter.”

The city's decision marks the third time in the last six months officials have chosen not to reprimand city representatives accused of illegal activities.

Former Douglas Police Officer Tameka Williams was  indicted by a Coffee County grand jury in late 2015 on one charge of voter fraud after allegedly voting in the 2015 Douglas muncipal election even though she was not a city resident. She  initially resigned from the police department, but later filed an appeal to have her resignation rescinded. She was ultimately moved to city hall to work in the code enforcement department.

On April 24, 2016, Douglas Police Officer Tony Ward was caught by surveillance cameras at the Douglas Salvation Army illegally dumping a trailer load of various trash items. The matter went unresolved until the details of the incident were made public in the media. Ward was finally cited for his actions, but also maintains his employment with no associated penalties or sanctions.

In all three cases, city officials have given the public the same general rhetoric: no action will be taken until the criminal cases are resolved by another entity.

Douglas Now has learned bench warrants for Pearson's arrest have been written and are awaiting a judge's signature.