The bus was traveling north on Herbert Batten Rd. en route to Coffee High School when the pickup, which was traveling west on Van Davis Rd., allegedly pulled into its path.

"Right now, our biggest concern is for the the children who were hurt," Leis stated. "We are praying for them and ask the community to do the same."

Specifics regarding the severity of those reported injured has not been disclosed at this time. 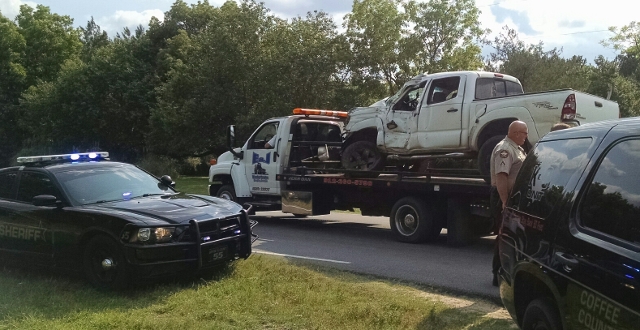